Author's Note: Soooo Cole's not so fond of Will lol...are you? 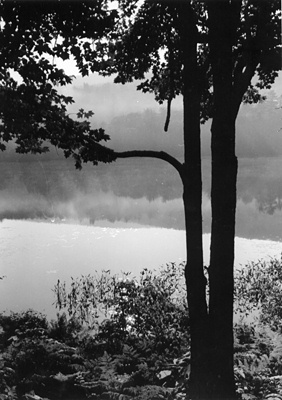 The author's comments:
Soooo Cole's not so fond of Will lol...are you?
Post a comment
Submit your own

Favorite Quote:
Are you there? I cannot hear what you say in response. Or maybe the silence is just you listening

View profile
The more i find out about Will the more i like him. Evalynne totally doesnt even deserve him and its weird to see Eva and Cole together at the table being completely lovey and boyfriend girlfriendy. Im just not used to it at all.
HippieNamedAnna PLATINUM said...
on Aug. 21 2010 at 12:49 am
HippieNamedAnna PLATINUM, Kansas City, Missouri
21 articles 7 photos 90 comments

View profile
I love Will!! He is so cool! Cole is just jealous and thinks that he will try and steal Evalynne.