The extraordinary novel Pride and prejudice opens with the line, "It is a truth universally acknowledged that a single man in possession of a good fortune must be in want of a wife." Pride and Prejudice is my all-time favourite book and the first British classic I have read.

This novel centres around the Bennet family, especially the second eldest daughter Elizabeth. Bennet family has five unmarried daughters-Jane, Elizabeth, Mary, Kitty and Lydia. Elizabeth is witty, charming, and beautiful of all the girls. Ms Bennet is desperate to marry her five daughters off to wealthy men. A single rich man named Charles Bingley rents a manor of Netherfield Park. This act causes quite a lot of excitations in the nearby village of Longbourne. Bennetts happen to attend a party which Mr Bingley also attends. Jane and Mr Bingley dance and they like each other. But Mr Darcy, a friend of Mr Bingley, refuses to dance with Elizabeth because he finds that their family is not civil.
After some days, Jane visits Mr Bingley and falls ill on the way. Elizabeth walks to Netherfield. Now Mr Darcy finds himself entirely- drawn to Elizabeth. On returning home, they find Mr Collins, intrigued by marrying the Bennet girls as their father's inheritance can be passed only to a male heir, proposes to Elizabeth, but she refuses. So, he marries Charlotte Lucas, Elizabeth's best friend. After Charlotte's marriage to Mr Collins, Elizabeth visits her friend, and she finds that Mr Collins works for lady Catherine, who is also Darcy's aunt. In that place, Darcy makes a shocking proposal of marriage. But Elizabeth turns him down and blames him for the separation of Jane and Mr Bingley and the disinheritance of Wickham, a militia officer and a friend of Elizabeth. But later, Darcy explains in a letter all the misconceptions she has about him. He says that he disagreed with Wickham as he tried to elope with his sister. He also informs that he separated Jane and Bingley because he thought their affection was not genuine, and it might affect Jane somehow. After some days, Elizabeth decides to visit Pemberley with her relatives; the Gardeners' estate is in Pemberley. Elizabeth goes to Pemberley only after she is sure that Darcy is not at home. Suddenly a letter from Longbourne arrives saying that Lydia has eloped with Wickham and  Wickham has agreed to marry Lydia with the expectation of an annual income. Lizzie thinks that Mr Gardiner must have paid him off but soon realises that Darcy is the real helper. Lady Catherine asks Lizzie not to marry Darcy because he decidedly should marry her daughter. But Elizabeth refuses to make any promises. Later in the story, Lizzie and Darcy take a walk, and he proposes. Both Lizzie and Jane get married. This novel is trendy, and Elizabeth is one of the most loved characters of English literature. The author Jane Austen was not exceedingly popular in her lifetime, but her works are incredibly famous.

Jane Austen was born into a very modest family. When she was twenty years old, she met Tom Lefroy. She fancied him a lot, but they could not wed due to their financial conditions. So, in her every novel, we could find happy conclusions. As her life was not agreeable, she tried to make the life of every character of her book more gleeful. She used fiction as a platform to achieve her unachieved dreams.

If we take a careful look at the characters of Pride and Prejudice, we can find that they are well-described assertions of different people in society. Many people have described Ms Bennet as noisy and foolish. But I'm afraid I have to disagree with this opinion. I believe that her circumstances have obliged her to act like that. She had five daughters. All of them had to be married to lead a good life. They had to meet the expectations of English society, and Mr Bennet is a bit detached from his family. The whole burden was on Ms Bennet; her situation obliged her to act uncivil. If we examine the character of Elizabeth, she is a lively example of open-mindedness; her brave act of marrying for love was hugely different from women of her contemporary society. Darcy liked Lizzie so much because she wanted her husband to have a good character, not money. Jane Austen uses indirect speech to talk about the differences in English society. There is hidden feminism in Jane Austen's writing. When everyone tried to fit in, she stood out. The Eighteenth-century conditions were harsh for women. If a woman was not married till twenty-five, she was considered a spinster. Marriage was often merely a financial arrangement; not all women found happiness in their marriage. Now women have come out of the difficult conditions and have become independent and progressed as society progressed, Jane Austen would have loved to see these changes in society. 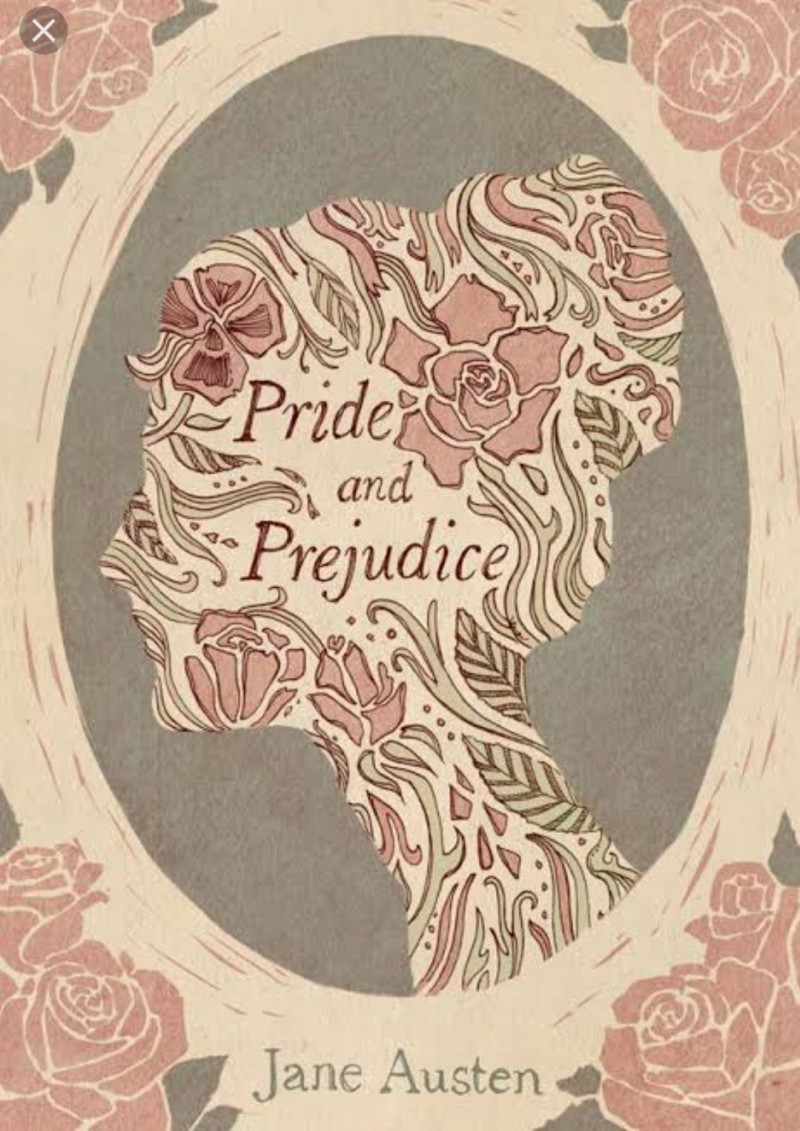