Favorite Quote:
Some women fear the fire, some women become it.. - R.H. Sin

Until their worlds collide once again,

she will remember him as a character in her story.

and not as a person that meant something to her

because him leaving is so much easier,

when she convinces herself that he was never important in the first place.

that the nights they spent together,

were nothing but her imagination. 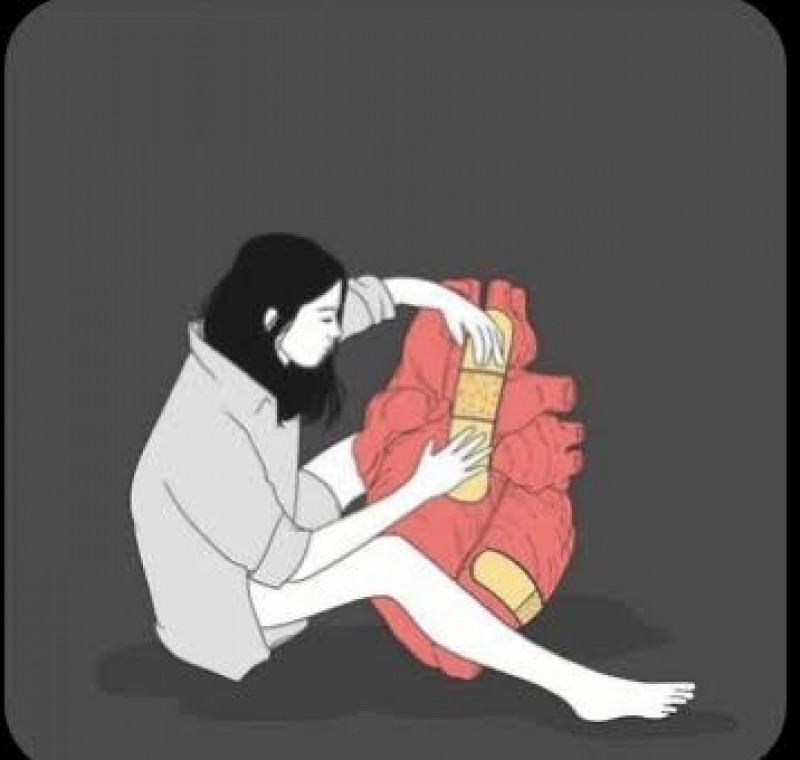