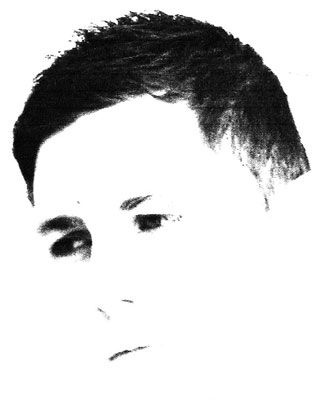 The author's comments:
I was thinking about wishes and how they affect us as I was looking at the 0 on my phone and I just got this idea.
Post a comment
Submit your own