A Case for Ethical Murder

Favorite Quote:
"Everything you've ever wanted is on the other side of fear." - George Addair

It was 50 years since the Martians started their plans to civilize Earth. Now, as the first million headed toward the strange planet, they discussed amongst themselves as to what would become of the humans.

Martiankind had already established that humans were an invasive species, and they were to be dealt with accordingly.

They were not barbaric, and so planned out how to cull humans without causing unnecessary suffering.

Out of the 7 billion humans, 0.5 million would be left. These would be the most physically fit, as to keep the species healthy in the wild.

There was no other option but to harvest the other, weaker humanoids. Their sacrifice would not be in vain, as their flesh would be savored, and their skin used for clothing and a variety of musical instruments.

After rounding them up into trucks, the Martians would transport them to settlements, where they would be put to sleep. The devices used to end their lives with compassion, were specially designed to reduce suffering as much as possible.

The Martians were almost there. Some voiced concerns about the humans’ rights, but they were told that, because Martian intelligence was far superior to the human brain, it was ridiculous to suggest that euthanizing them was wrong in any way.

“You’re just sensitive,” one Martian said in Martianese. “The humans have lived good lives. Stop telling us what to do.”

Earth was appearing larger and larger through the viewing portal. One youngling pointed to the pyramids, “We’re almost there!”

The issue of maintaining the wild population came up. Everyone agreed that if it grew too much, they would just do some hunting. This would maintain a healthy ecosystem.

“We won’t cull any children or pregnant mothers,” added the ship’s captain. “We have to respect nature…”

“...and maybe, if they taste good, we can do a little farming. And when their time comes, we’ll harvest them Martianely.”

Everyone agreed - “It’s the circle of life.” 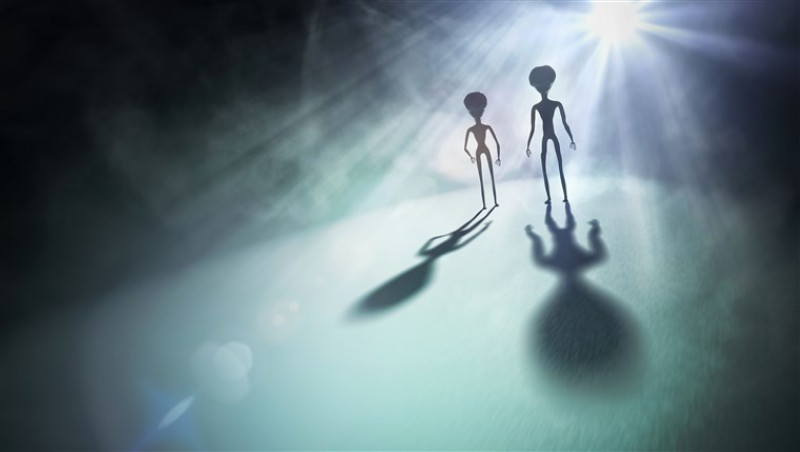 I am a Chicago high schooler. I write mostly Animal Rights articles, and enjoy short stories, as well.