Background: Carmen Bedwell is a lifeguard at the local harbor in the town of Greencastle, Long Island, an eerily small and tight knit town. While trapped in an endless repeating cycle of work and sleep, she encounters an unexpected guest at the lake.

It was another scorching morning in the quiet suburb Carmen had known so well. As the sun entered the glass door, revealing dust in the air, she sighed. She was bored. Bored of the same kids trying to drown themselves, bored of the sunburns she always left with, and bored of Oakland Harbor. She gathered her things and opened the door. What was she gonna do? Not go to work?

She lifted herself onto the old wooden ladder, doused in red and white paint. From there she could see almost all of Oakland Harbor, but she never found it as stimulating as the 60-year-old vacationers seemed to. To her, it was a massive vat of water that people liked to splash each other in. To them, an oasis of deep teal waves, glimmering sunshine, and bright bursts of laughter. An overly saturated, picture perfect summer escape. She watched the children in the harbor, dazed from the unbearable sun, that revealed her sun-spotted, freckled skin. Carmen wore a classic wholesale lifeguard suit, which was probably 2 sizes too small for her, but the town had only catered to the tiny blonde teens who filled her position in the years prior. Her eyes were green, but the kind of green with little flecks of blue and gold in it, the kind that could be compared to any romanticized aspect of nature, which they commonly were when she was hit-on by the older men at the harbor.

Those eyes scanned the harbor beyond the rope that marked where swimming was prohibited. She wondered what was past that line, the line where the lake met the sky, leaving you curious as to how perspective allowed the two beautiful forces of nature to meet. She pondered, her eyes captured on that line when she nearly jumped out of her skin, scared of who or what just hit her tower with enough force to bring her, and the tower to the sand.  Her burnt cheeks scraped against the sand as she pulled herself from the ground, feeling the bruises she just obtained pulsing with pain.

“Oh my god! I am so sorry.” she heard from behind the fallen tower.

As she scraped the final bits of the sand left on her face, a head poked up from behind the seat of the chair. She scanned the person in front of her, her eyes first fell on the black curls dripping with salty water, then down to his face. His jet black eyes starkly contrasted with his white teeth, which formed the most perfect smiling face she'd ever seen. He was beautiful, in every sense that a man could be considered beautiful.

He grabbed her arms gently, and still held on to one as she got up and brushed off sand with the other. As she finished and looked back to him, she noticed her hand, still in his, awkwardly. They laughed, red in the face as she stole her hand back.

“Sorry about that again-, I'm in a rush” He said, breaking the silence.

“Is everything alright?” She muttered, trying to seem as though her talking to him was simply her duty as a lifeguard, and not because of how attractive she found him.

“Yea, I just got cut by something in the water” He said, revealing his arm, with a 3- inch gash down the back, blood and lake water spread across his tan skin.

“ Oh god, we need to call an ambulance!” she replied, already grabbing her phone, when he stopped her and interrupted, “No, really, It's fine, do you have a bandaid or anything?” he asked.

“You're gonna need more than a bandaid, dude”

He looked back up at her, smirking, silently disappointed that she referred to him as “dude”

After they both pushed the ladder back into place, she grabbed her first aid kit, motioning for him to sit in the sand with her. He noted the fact that she treated him as she'd known him for years, in the way they seemed to communicate without words. She pulled out a roll of bandage and started wrapping it around his arm, furrowing her brow, seemingly entranced by the amount of care she put into wrapping him up.

He watched as she finished, sad that their time together was coming to an end. She reached back into her kit, grabbing a metal staple and a sharpie. Just as she was about to clasp the bandage, she began writing her number on the inside. He laughed in relief. Relieved of the fear that he might not see her again. Relieved that she felt the same understanding that they had both needed to see each other again, he pulled out a bandaid with his number on it, he had stolen earlier. 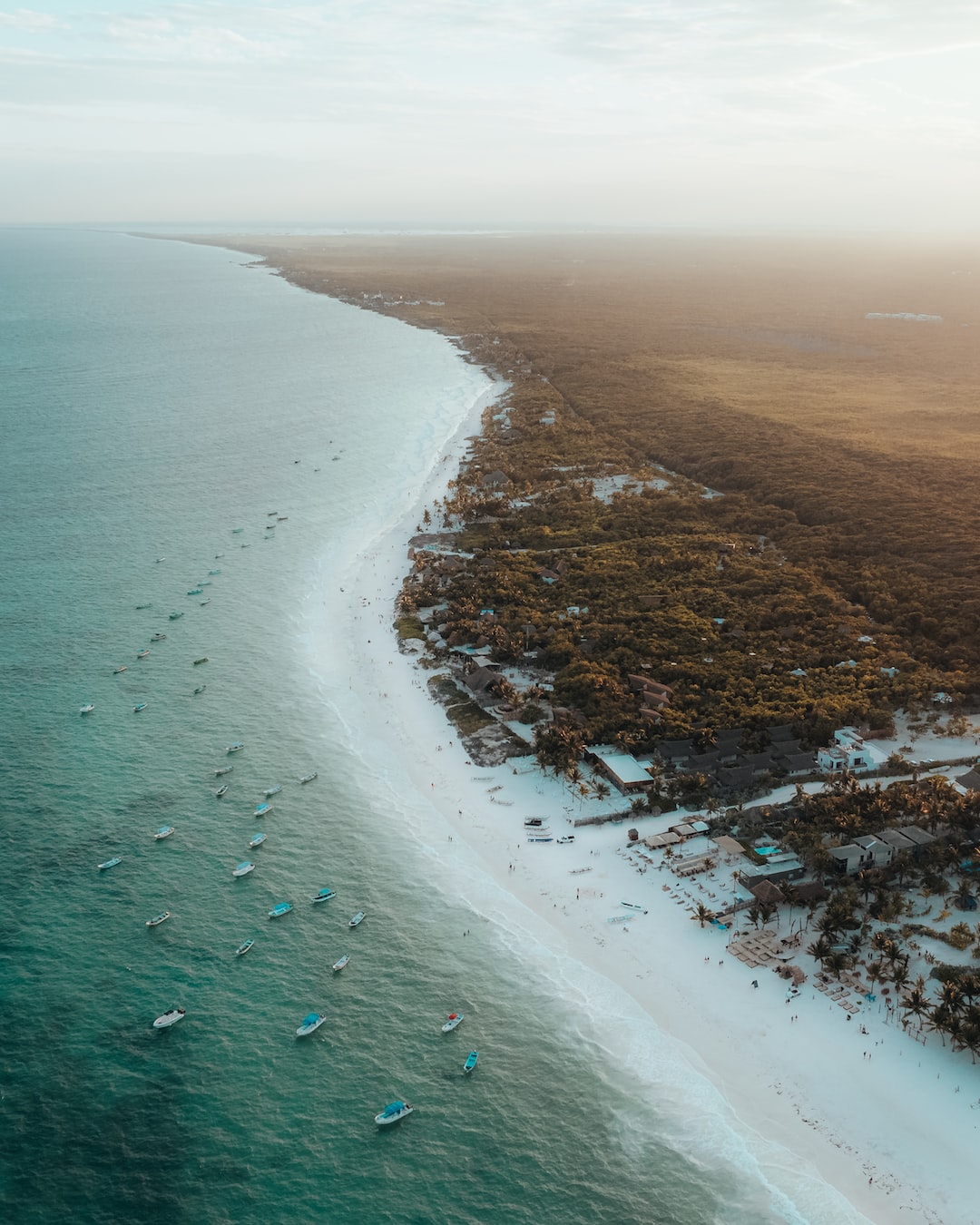 This piece was promted by a teacher giving me 3 random words to include in a story: romance, a bandage, and a harbor

Favorite Quote:
There are so many people out there who will tell you that you can't. What you've got to do is turn around and say "watch me." -unknown

Favorite Quote:
Action without thought is empty. Thought without action is blind.
– Kwame Nkrumah (His first name is Kwame and my family name is Kwame. We are not related in case you thought so.)

View profile
Shoutout to the teacher.
Love the storyline