At midnight the operation was over. Every strip of pain deprived of validation, every sense of despair imprisoned—a strip of gold sunk in the river of time, flushed, shattered, then denied existence.

That was when fear sank in. During the past week of dread not one moment was as scary as the split second when everything came to a halt. The night was calm, quiet, serene. As if the divine hand had plugged off the power drill, and everything, from the smallest particle of man, to the largest pieces of moons and stars, were frozen in unfathomable silence.

In darkness, I closed my eyes and saw, on the dimly lit city streets, a blurry shadow.

My cheeks were numb as I stared blankly into the empty night sky. Anyone who was to see my expression at that second must have felt a direct confrontation with death, a being standing at the rim of the spotlight and precipice of nothingness.

She must be wearing white, the dress of an angel. A glowing reminiscence, stripped down to a hollow dress with no flesh or bone inside. With a torpid glance she desired meaning in the currents that were devouring her alive, a shining piece of gold tossed around by the flows of time. Yet she let go.

She was struggling, fighting back the undercurrents in the middle of the river. I was in a dingy cracked boat, with a pair of broken oars. I stretched the remaining pole of the oar towards her. I felt her grip. She was approaching. We were winning.

But then another current came between us, splashing onto the boat and it toppled over.

I fell into the rampant currents of a stormy night. The currents carried me away, with the broken piece of oar still gripped tightly in my hands.

In the past week, I had to hold myself together and not add on to the already existing burden the world has pained her with. The universe hung in the balance and I must save it—the thought alone was comforting. It gave a certain feeling of control as if by a single pull I could have beaten fate and regained a living soul.

I went running on the empty city streets.

To what destination I was uncertain. I was running blindly, passing shadows of trees aligning the pavement as if by getting ahead of them I had won. For a moment I thought I was running faster than the second hand on my watch. I was the time traveler.

I no longer recognized the streets. I was running on unknown grounds. Yet I headed on, an adamant purpose to remain lost.

The streetlights grew more and more sparse. Now I was running in complete darkness.

I wanted to yell, to shout, to cry, to claim a vindication. Yet powerlessly I was running, towards emptiness, in helplessness. I was her shadow, following her glowing meekness, her gentle optimism, her savant radiance. She was the goddess and I, her forever disciple.

Now I shall live on as you—I shall continue life for you. Every part of this world, the beauty and the pain which you never got to see or experience, I shall go through them for you and with you.

You already injected a piece of your soul into mine as you grabbed onto my oar. This time I shall never, ever let go. 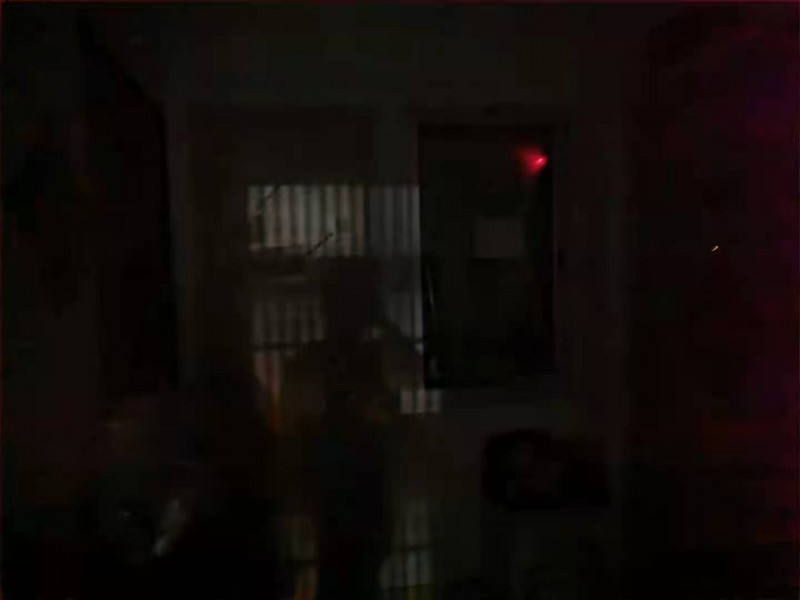