Disney has been coming out with Marvel tv shows for a while now and have been getting better as they have been releasing. They outwork their competition with a watch rate that shows every time someone starts a new show they always finish. Disney does a good job creating a believable plot and characters that you wouldn’t really understand if some other company tried to replicate what Disney did with their tv shows. I would be utterly shocked if they could come close to the success Disney has had so far.

The dialogue Disney writers develop reveals the characters and makes them vulnerable in a way while also keeping them in the story and well written. Moon knight is the most recent Marvel character to get their own tv show and it is quite unique to say the least. It is about a jewish man suffering from D.I.D.(Dissociative identity disorder). This is a mental health condition where someone with DID has multiple distinct personalities. These Identities can control a person's behavior at different times. This condition causes memory loss, delusions, and depression. DID is usually caused by past trauma.

The specific trauma that Moon Knight had or should I say his real name Mark Specter is quite complex. The reason why his first identity emerged is very entangled. As a child Mark and his younger brother go into a cave late in the afternoon; They go deep in the cave only to get stuck. As they were deep in the cave it started to rain; The rain started flooding the cave system killing Mark's brother. We aren't shown how Mark gets out but he makes it out alive when we cut to a memory of his mom at a funeral. This funeral is for Mark's brother and his mom after that day could never be the same. She is depressed, upset, and furious at Mark since he is the older brother. We then cut to marks birthday where his mom doesn't want to celebrate it. She is sitting in the living room while Mark's dad goes to grab a candle. While he's gone Mark's mom walks up to him and says “you know it's your fault he's gone.” This sparks something in Mark as he goes upstairs and locks his door. He starts throwing things and sits down on the ground. This is when his first dissociative identity emerged. This identity was named Steven grant. He had an accent and thought his mom was a much kinder and loving person. It is all of Mark's good qualities joined into one.

The dialog and tracking in this tv show so far is very present and we learn the backstory of Mark in such a unique way. It sets the tone for the last episode next Wednesday may 4th 2020. The action throughout a story developed all the personalities through the characters behavior
DC has explored this once before on a show called Doom Patrol that is being played on Hulu. DC saw success with this and I wonder if marvel wanted to chip off some of that success. If that's what they wanted to do they did it well. Moon Knight hooked 1.8 million U.S households which is 20 percent more than Hawkeye on the same episode. Overall this show came out great so far and is a 10 out of 10 watch. 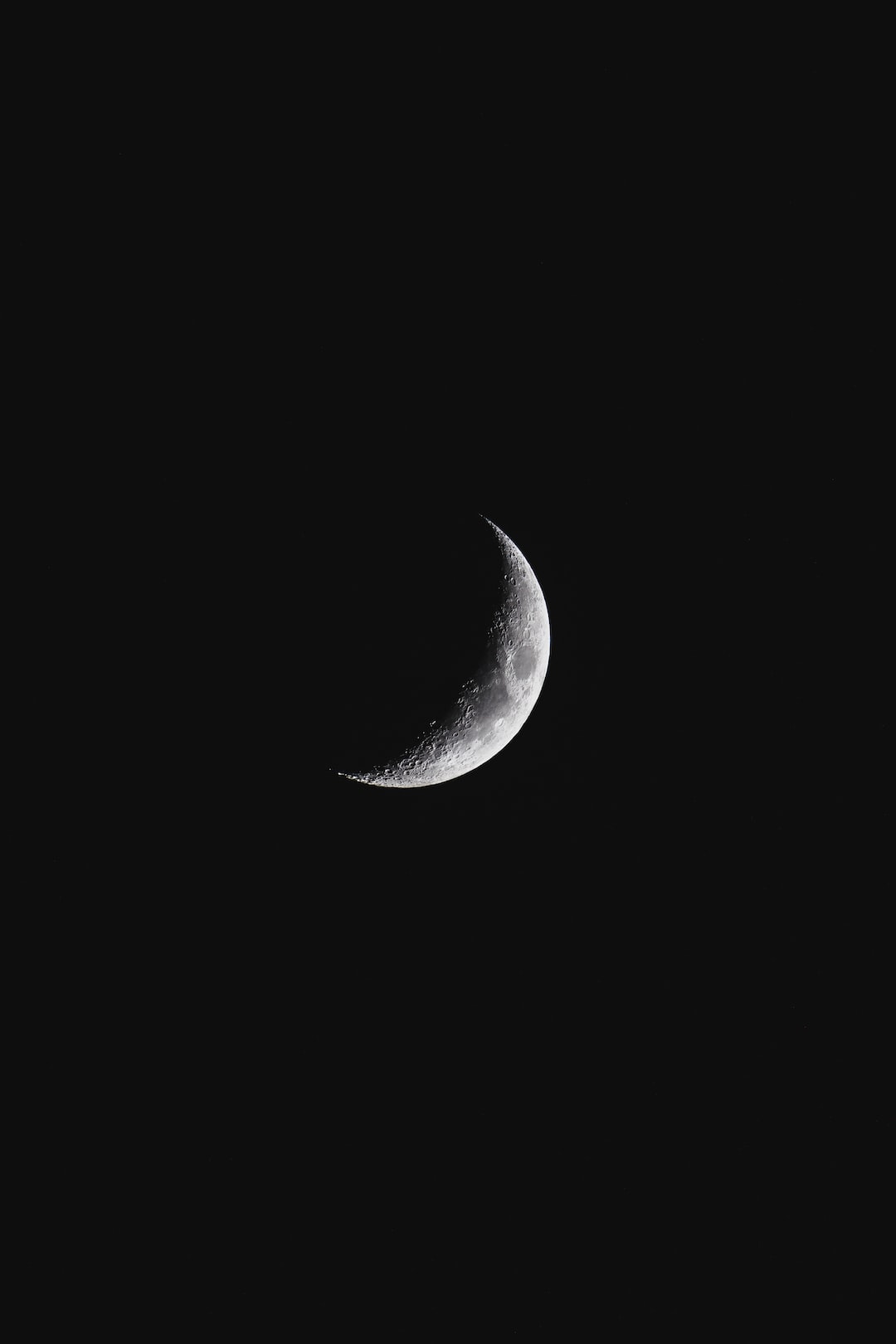 Photo by Luke Stackpoole on Unsplash

View profile
Reviews
About a Girl
By Anonymous