Like the title suggests, Night Visions by Imagine Dragons is a series of songs created at night. From prowling nighttime ballads, uncertain dusk, to the crisp rise of day, that progression is continued from the band’s Continued Silence EP. It carries on the legacy of favorites, like the warstained, futuristic “Radioactive,” to the energetic, youthful “On Top of the World.” And like its predecessor, the album is a collection of songs that delve into the depths of us: never exploiting the feeling of invincibility, fear, pain, and anger, universal parts of our being.

And that includes the rage, confusion, glory, and everything in between. While no song is completely alike, each is infused with the same high-rising energy. In “Hear Me,” paranoia is given a bitter sweet taste. Dan Reynolds croons and cries, his voice burning with passion. His level of intensity matches that of the music, which is one of the most amazing parts of the album. In every way, the vocals and instrumentals are seamlessly paired. In the same direction comes the song “Bleeding Out,” only grittier, and more desperate, where a collision course has been set.

Not every song on the album is about love, too. Instead, it captures youth: in all of its loneliness, heartbreak, and rising frustration. The song that captured the eyes of the world, “Radioactive,” is brutal, determined, and pounds right through your soul. It describes the future with the same bleakness and hopefulness of today. And before the smoke and dust settles, “It’s Time” praises change. Snapping, stomping, meant to rise, it also mirrors the crisis we all face at some point in life, and “On Top of the World” shares the same contagious energy. But it’s “Demons,” the twinkling bright ballad, that sits at the heart of the album. Singing for the old, the new, and the ashamed, the song never ceases to strike the chord for any audience.

Some songs are grippingly honest. They plead for someone to listen, stirring something deep and true. Out of the manic drums and golden guitar lines, it feels like the truth is being told. “Tiptoe” is night-like, divine, like a vast galaxy frequented by stars, and “Amsterdam” is like a passenger waiting a train station, about impatience, loneliness, and lies. “Every Night” begins in rounds, like a chanting promise, and then catapults into an explosion of warmth. The lovable odd track on the album, “Underdog,” still stays loyal to the album’s central theme, which roots for the odd one out. And “Nothing Left to Say/Rocks” is the last word on Imagine Dragons’ collection of earthy ballads and joyous rock anthems. Like the rest of the album, the song starts on a dangerous road, only to suddenly let loose into the unknown. We freefall until we hit a new chapter in the song, finally bursting into the warm light of day. The night has ended at last. 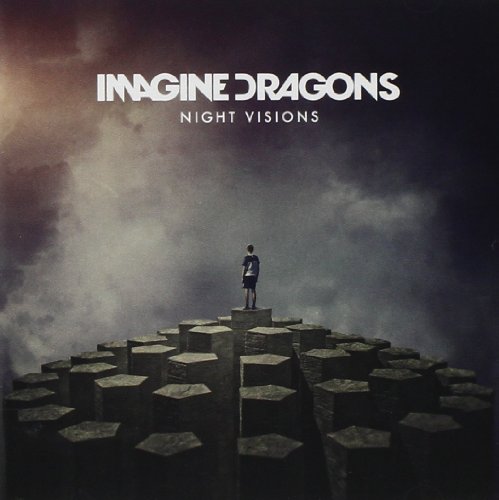