Do you guys remember that song that would come on the radio, and you'd just switch the station as soon as it came on?

The pop beat was annoying as heck, but as soon as it started to get more airplay, it got more of your earplay too?

"And Imma be you one guy, you'll be number one girl, always making time for you..."

"One Time" by Justin Beiber? Admit it, you know you shut your bedroom door and turn up that song at maximum volume when it comes on. Hey, I know I sure did when the song grew on me!

But this review isn't about that song. It's about his follow-up song, "One Less Lonely Girl". I honestly thought this song was going to be a huge flop when I heard that that was the name of his second single. I figured both songs would send the same message.

I was wrong. Last week, I was listening to Fresh 40 on AOL Radio and this song came on. By the time the song was done, I was hooked, singing that catchy tune everyday. It's a really simple song with a cute message from a cute up-and-coming pop star. In my opinion it's one of the songs that any girl in this nation could sway along to and wave their hands in the air to. 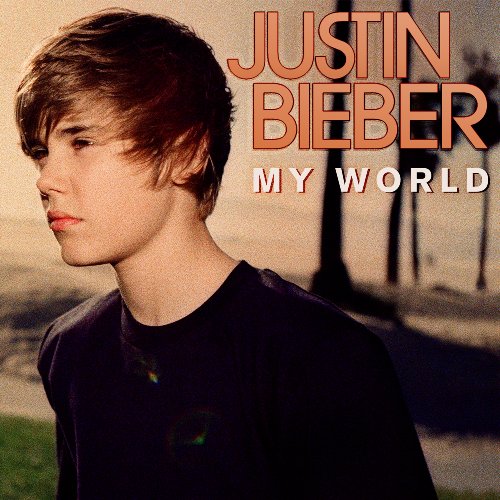 View profile
I personally don't like the song....it's saying that any girl who's single is lonley and that he's gonna make it all better....that's flat out wrong...Sorry, but I can't stand this song!
LoveLikeWoe DIAMOND said...
on Dec. 5 2009 at 1:50 pm
LoveLikeWoe DIAMOND, LeSueur, MN, Minnesota
54 articles 2 photos 748 comments

View profile
:D heehee. i love him. i have the CD. and i LOVE his songs. this is a great review. ten billion stars! :D :D :D :D