Ferris Bueller hates school. Always has, always will. So when a European Economics test comes up, what does Ferris Bueller do? Pretend to be sick, and when his sympathetic (and easily fooled) parents leave the house, go on the ride of his life with friend Cameron and girlfriend Sloane, all while outwitting his evil high school dean and his sister's plans to expose the truth. While the plot sounds (and is) all too predictable and cliched (especially at Ferris' performance of "Twist and Shout" on a grand float), and is easy to write the entire film off as such, compared to most other dumb comedy films today such as Big Momma's House, Baywatch (2017), Daddy's Home, Saving Silverman, and Scary Movie, which use predictability, tastelessness, AND all sorts of crude sex/potty jokes (the latter of which this film is refreshingly devoid of), Ferris Bueller is a comedic gem. And yes, while other 80’s comedies like Airplane and Tootsie admittedly are miles ahead of Ferris, this film definitely is a winner and it will leave you laughing out loud (or at the very least, smiling ear to ear). 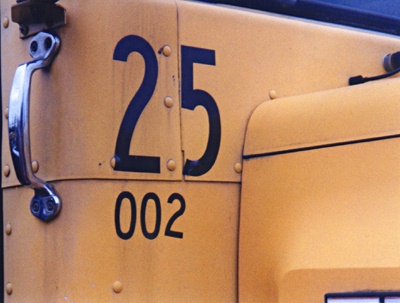