The Tragic Villain: Claudius and Scar

“Long live the king.” “There’s the rub.” “Goodnight, sweet prince.” And talking to a skull as Zazu sings. These are a few Hamlet allusions that Disney gives Scar in the movie that is supposed to feature Simba as Hamlet. Disney’s decision reveals not only Scar’s cunning intellect but also his complex psychology. In his motives and flaws, Scar is more human and relatable than his Shakespearean counterpart, blurring the line between heroism and villainy as no Claudius has done before.

Disney establishes Scar’s motives early in the movie as an instinct for attention. His “dues,” as he sings in “Be Prepared,” are to “be king, undisputed, respected, saluted, and seen for the wonder I am." From a cave that the Pride Rock blocked from sunlight, Scar feels justified in bidding for a chance to shine in Mufasa’s literal and figurative shadow. “Nobody loves me,” he tells Zazu after he becomes king, “Not even as a cub. What did my brother have that I don’t have?” (“The Madness of King Scar” in The Lion King Musical) His toxic jealousy manifested in flesh and blood as his scar, “the mark of the banished prince” as Zuko calls it (Avatar: The Last Airbender). Although Scar never discusses how he gets his scar in the movie, the fact that he is named for this gross deformation – and Mufasa was not – infuses his physical scar with emotional ones and feeds into his hatred for the Mufasa-ruled status quo that reviled him for something he cannot control: his birth as an unattractive second-born. His murder of Mufasa is thus more vindictive than ambitious, a dimension of brotherhood that Shakespeare omits in Claudius’s origins. Shakespeare’s Claudius is not human but a power-hungry monster who has neither Scar’s cynicism that “life is not fair,” nor Scar’s human (or leonine) instinct for love. According to Hamlet, Claudius was a satyr to his brother’s Hyperion, but he never confronts his sense of inferiority; Claudius loves Gertrude to temporarily spare Hamlet, but not enough to knock the poisoned cup out of her hand when she drinks. Claudius’s character is so clinical that he is indeed “a thing of nothing.”

Without motives, Claudius’s downfall is, again, clinical in contrast to Scar’s. On his self-proclaimed heroic quest, Scar becomes the villain because he never redeems his flaw like a hero. Confident that he was “ten times the king Mufasa was,” Scar suffers the illusion that animals love Mufasa only as their king. To Scar, murder is a means to a noble end – that of creating a more equitable Pride where he and the hyenas get the love they deserve – and as he lies alone in the throne cave, he cannot fathom why he would fail after Mufasa’s monopoly on their love ends. “Even in death, his shadow looms over me:” the herds have left him, the lionesses blame him for the famine, and everyone still talks about Mufasa. To Claudius, murder is his smooth replacement of Old Hamlet without disturbing the “rotten” status quo – even the heir remains the same mad prince who obviously hates the new king.

Scar’s solution to his flaws is to force others to love him by his power, while refusing to believe that he could be loved for anything other than his power. For example, he forbids the hyenas to say Mufasa’s name and commands them to “tell me I’m adored.” He guards his throne with paranoia. “Is this talk of love or regicide?” he asks Zazu in the Broadway score “The Madness of King Scar.” And more fatally, at the expense of anyone who lends him compassion: he dismisses the lionesses’ advice to leave Pride Rock, the symbol of kingship; betrays his “pal” hyenas as con-conspirators in Mufasa’s murder; and attacks Simba when offered life in banishment in the final battle. Scar’s inability to separate power from love leads to his descent into ultimate evil and his death – expelled by his own species, defenestrated by his nephew, and eaten by his most loyal friends. Claudius’s downfall, by contrast, runs on the clinical need to keep his throne legal and the plot moving. When Shakespeare gives Claudius a chance at remorseful catharsis, he gives up trying to pray and in David Tennant’s Hamlet, smirks like a white Grinch. Compared to Scar, Claudius’s downfall appears accidental if poetic justice. For all his “timeless” and for terrific villains like Macbeth in the Shakespearean universe, Shakespeare could have made Claudius a more rounded character with wants and weaknesses, but instead lost this villain of great potential to Walt Disney. 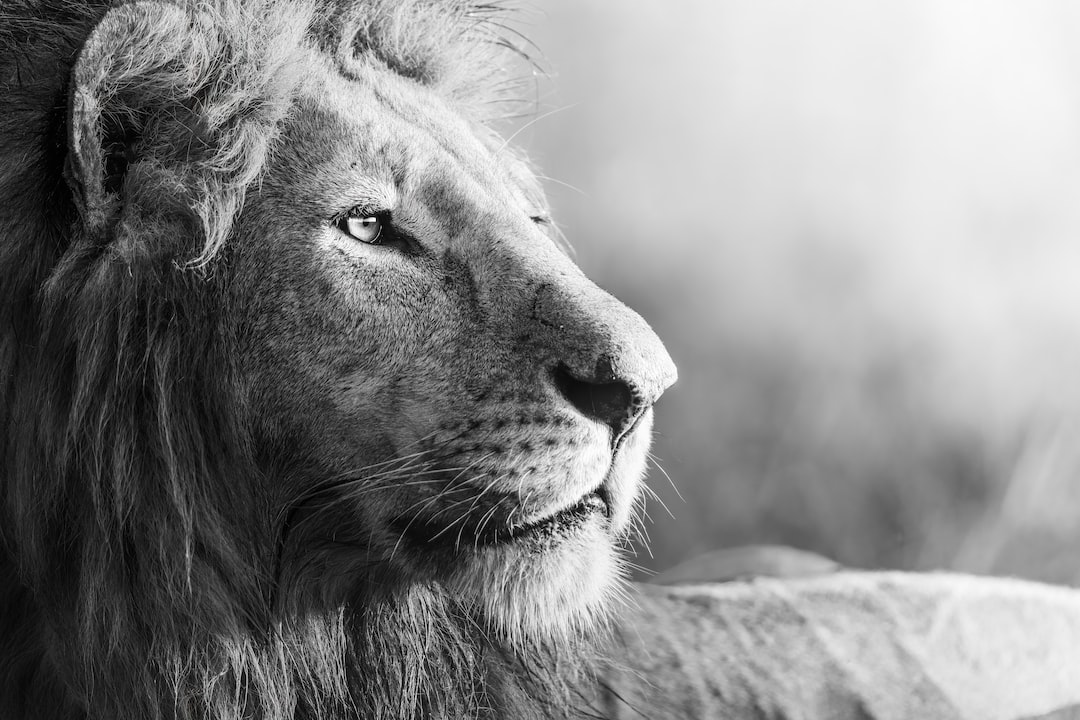 Photo by Andrew Liu on Unsplash

A review of The Lion King that compares Scar with his Shakespearean original.

Favorite Quote:
“This week I've been reading a lot
and doing little work. That's the way
things ought to be. That's surely the
road to success.” -Anne Frank

View profile
Love this! It looks very well researched and written. It deserves an editor's choice!