The Body in the Woods by April Henry | Teen Ink

The Body in the Woods by April Henry

One who dreamed of the job. One who needed the community service. One who wanted to prove himself to others. What happens when three individuals are tied together by fate? Each had their own motivations for joining the Search and Rescue but no one signed up to be part of a murder investigation.
The Body in the Woods follows the lives of three teenagers part of Portland’s Search and Rescue Team. On their first mission, they are assigned together by fate as they search for an autistic man. But what they find in the woods changes their lives- a dead body. Focused on the body, one of the girls- Ruby- puts together that the dead body is not the only one but part of a serial murderer’s killing spree. Despite the police investigation, the teenagers research on their own wanting to find the true killer. But would you recognize the killer if you already looked him in the eyes?
The story leads through the lives of teenagers who have their own pressures besides Search and Rescue, which relates to teenagers today. Family, love, tragedy, danger, and fear are present, as is the killer watching over his soon-to-be victims. The novel also features snippets of the murderer’s perspective, which allows the reader to see the inner workings of the killer prior to knowing who it is. But will the teenagers- Ruby, Alexis, and Nick be able to stop him before it’s too late for the next victim? 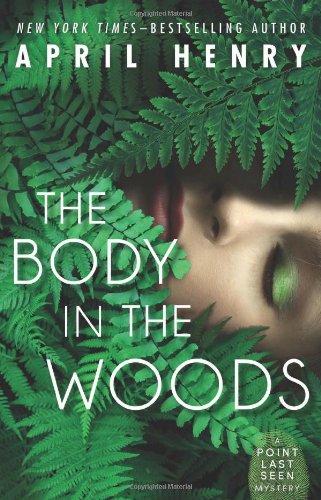