Just like everybody else, you assume your voice is important, and that’s how 15 year old Mike felt until one devastating day. When his Father is suddenly taken from his life, Mike thinks his only problem would be to cope with his death, but he was wrong. Instead, he finds himself in court- fighting with his voice to decide his own fate, but will his voice even matter because in the eyes of the judge he is only a kid.

The Deepest Blue by Kim Williams Justesen, gives the inside view of a child facing the court system over parental custody issues, besides dealing with his life and clingy girlfriend. It is a touching story, as the pain of Mike’s loss is evident through the first-person perspective. But the story is not all sad, as sometimes in the hardest situations a bright light comes out of it, which proves true for Mike as he finds he has Maggie to lean on in his time of need.

It is a quick and easy read, as once you pick it up you feel so bad for Mike you just have to continue to read to find out. The book is definitely appealing to those who like fishing, or anything related to a boat, as it plays an essential role in Mike’s life throughout.

For Mike, going to court to fight for his life is harder than he imagined. Not only does he have to face someone from his dark past- his Mother, but he has to hear cruel things said about his Dad, and force his anger not to show. Will Mike be able to prove to everyone that he deserves what he wants even though he is a child or will the court system rule against him? To find out, you will need to acquire your own copy and read up! 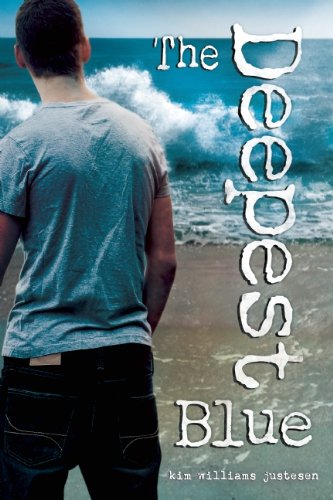