Get ready animal activists! Bear Boy by Justin Barker will dig its claws into your heart! In this autobiographical narrative nonfiction book about activism and growing up, the fight for the protection of two bears is documented. The story begins after Justin, an outcast who has never quite found his purpose, discovers activism and fights for improved living conditions for two mistreated animals in a local zoo. His trials and tribulations take place during his middle and high school years, making this novel a tale of growing up as well.

First, the good. Though technically nonfiction, Bear Boy was easy to read with a style that made the pages fly by. The dialogue was fun without feeling robotic, and the minimal descriptions aided the light feel of the story. The main character and narrator of the story had some decent character growth, and the last ten pages or so of the book were great.

I appreciated the complex family dynamic this book explored, and that the narrator’s perception of his parents changed as he got older. It was refreshing to see a character realize that the adults in his life were human too, and to watch as his parents slowly began to believe in the mission of activism.

Bear Boy also inspires readers to get out and make changes within their local community. It discussed lobbying and peaceful protesting, as well as getting the media involved to put pressure on local organizations. This book was a true proponent for grassroots activism, showing the reader the impacts it can have on a community and for the greater good.

Now for the not so great: there wasn’t a lot of real conflict. Though the story takes place over a large spanse of time, the only thing that tied the story together was an end goal. There weren’t any real stakes, nor were there actual consequences when things went wrong. I understand that this is technically nonfiction, but the narrative portion of the genre usually allows for a little more conflict and action.

In addition, Bear Boy is geared toward a middle-grade audience, which is something worth noting before picking it up. It can be enjoyed by readers of all ages, but the style is distinctly middle-grade. The language isn’t overly complicated, the characters don’t deal with very dark things, and the story as a whole is easy to comprehend.

The negatives out of the way, Bear Boy by Justin Barker was uplifting and inspiring, even if the plot was not always engaging. This book is especially for teenagers aspiring to join the animal right’s movement, or any firm believer in activism. 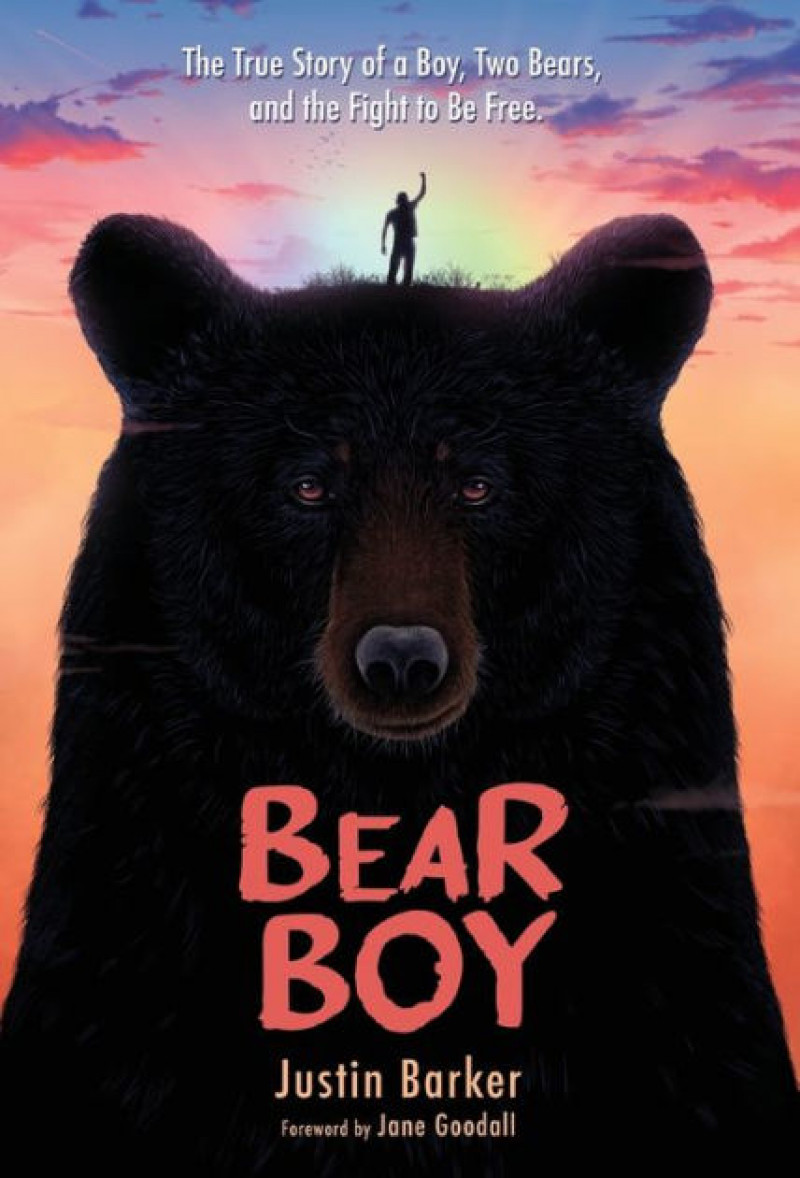