Buckle up Witchlander fans! The epic sequel you’ve been waiting for has finally arrived! Witchshadow by Susan Dennard (the fourth novel in the brilliant Witchlands saga) takes place about two months after the events of Bloodwitch, following the same cast of characters. In general, this fast-paced fantasy focuses on Safiya, a girl with a power empires will kill to possess; Iseult, Safiya’s friend who teeters
on the edge of morality; Vivia and Vaness, queens without thrones; and Stix, a fighter plagued by persistent voices. Together, these women spread across a continent will traverse a deadly world in hopes of preventing an ancient evil from awakening.

In general, the Witchlands saga has stunning worldbuilding and Witchshadow
is certainly no exception. The world has complex politics, history, and a well-developed magic system, yet the author does an excellent job of expanding the
world slowly. At no point in the story does she shove unnecessary information
down the reader’s throat, so the snippets of included history are appreciated
instead of ignored. To truly understand the grand extent of the plot and setting,
reading the earlier books in the Witchlands series is a must.

The plot — despite its tendency to jump around — is fast and easy to follow, though
the dual timeline was slightly confusing for the first hundred pages. The action
scenes are well crafted, as are those that focus more heavily on strong character
development. Speaking of which, each character in this universe is unique and dynamic; they could easily step off the page. Iseult, around which Witchshadow revolves, had a very interesting arc. Morality has been such an important aspect of this series, so delving into Iseult’s created a thread that could be followed all the way back to book one.

What really sets this novel apart from others in the genre is the strong friendship
between Safiya and Iseult. These girls would go to the ends of the world for each
other, and though their bond is tested, it does not break. It is rare to find such
well-developed female friendships in Young-Adult High Fantasy, making this book
even more unique.

As to critiques, it is clear Witchshadow is a turning point for the rest of the saga. The original storyline has been left behind as the series sets out for unchartered waters,
meaning the earlier plot was lost in this book. This novel did a lot of setting up for
what is yet to come; and, though that is important, it also caused the plot to drag in
places because of how much foreshadowing was being done.

The writing of Witchshadow was exceptional. The vivid descriptions easily capture the attention of the reader, whisking them away to settings that seem real enough to touch. The dialogue flowed naturally between characters and the relationships that developed were genuine and well thought-out. Despite the substantial worldbuilding and foreshadowing, the characters remained the stars of the books.

Witchshadow is Young-Adult Fantasy near its best. Die-hard fans of Throne of Glass, The Grishaverse, and Falling Kingdoms will want to get their hands on the Witchlands saga immediately. 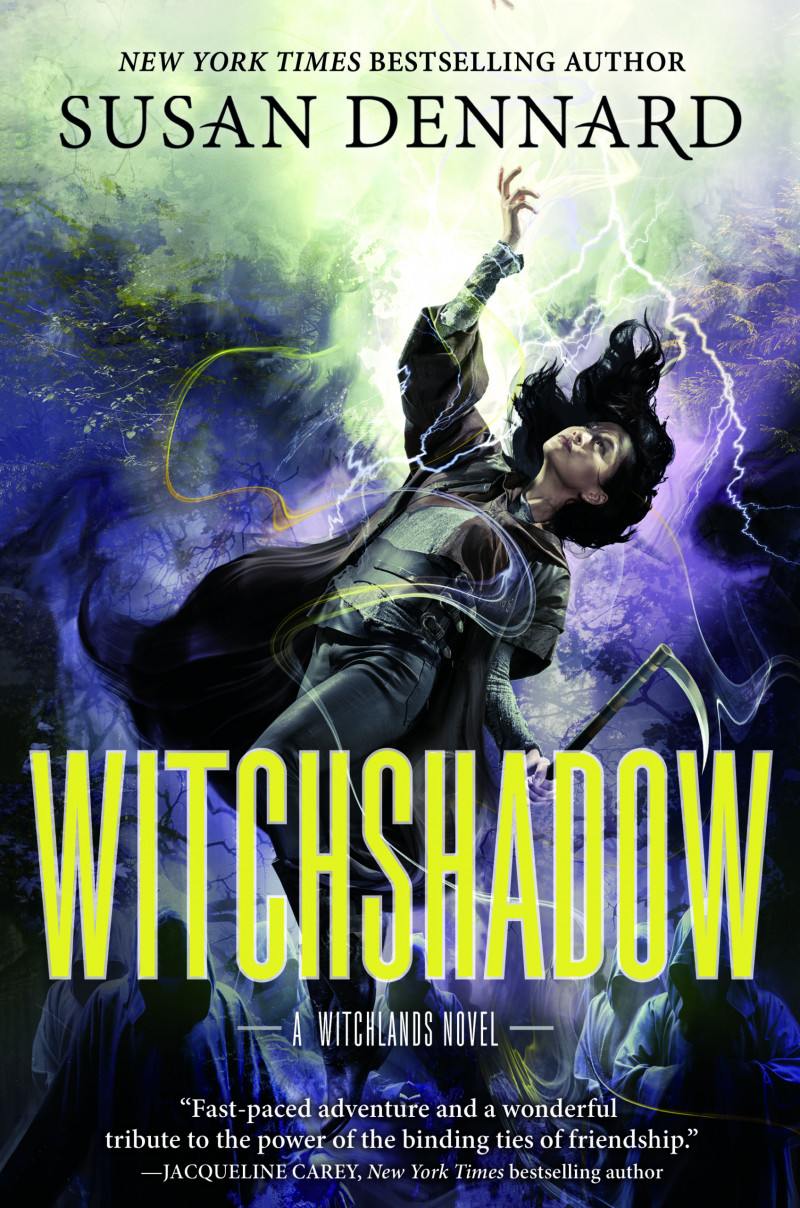 Even as a well read YA Fantasy fan, I found this novel to be both enjoyable and unique.