The book “Calico Joe”, written by John Grisham, has honestly been one of the best books I have ever had a chance to read. It grabs your attention with almost a two stories in one type of novel.

The novels main characters name is Paul Tracey. Paul has loved baseball his whole life and has grown up with a dad who is a major lead pitcher, but is rarely there for him and is mother. The novel goes from Paul’s adult point of view in the present back to all of his memories as a child while witnessing history in rookie baseball history.

Joe Castle, also know in the book as “Calico Joe, hence the title of the book, was a prodigy in the sport of baseball. Due to an injuring one the professional baseball team the Chicago Cubs, Joe was taken up from his minor league position to just be a very short replacement for the team.
Nervous in his first game he steps up to bat. 9 innings later he has single handedly shattered almost all rookie records in baseball. His career was short lived though, getting destroyed by the forbidden pitch in baseball sent in by Paul Tracey’s own father. Joe Castle never played baseball again.
This is an amazingly written book that would fit all ages from high school to a great gift for your grandfather for Christmas. It will appeal to anyone who is interested in baseball or even anyone who isn’t. It catches your interested in the first paragraph and will make it so you never want to put the book down until it is finished.

I would hands down give this book 4.5 out of 5 stars. The only thing that I would want to be different is a little more clarity between the past and the future in Paul Tracey’s life. But other then that I loved the book and would recommend it to anyone! 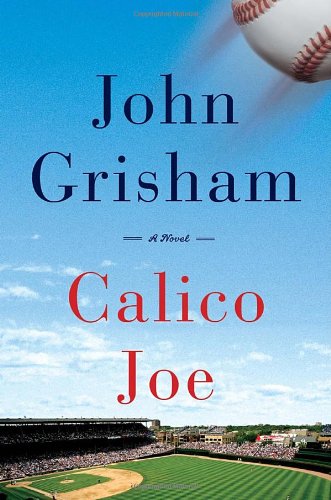