We Are Not Free | Teen Ink

We Are Not Free

Imagine being 14 years old, and suddenly being forced outside your house with your family, not knowing where you’re going to go and how long you’re going to go away for, or if you’re ever going to come back to the home you’ve always known. This is what happened  in We Are Not Free to Traci Chee and her close friends, a group of Nisei, second generation Japanese Amercians, who got sent to internment camps after Pearl Harbor.

We Are Not Free begins in March of 1942, about three months after Pearl Harbor. The book is split into separate chapters, and each one represents a different view about the internment camps from each of the 14 people in the friend group. The first chapter is in the perspective of 14-year-old Minnow Ito, whose older brother told her not to walk home in case suspicions arise. But she misses her bus and has to walk home, ending up getting jumped by a group of white males. Mas and Shig, her brothers,  with her friends Twitchy, Frankie, Stan, and Tommy save her just in time from being stabbed to death though. The second chapter is written from the perspective of Shig, when the Japantown of San Francisco was being forcibly relocated. The third is written from Yum-Yum, girlfriend of Shig, who, alongside many more Japanese-Americans, moves into a horse stall in Tanforan covered in grime, and so on. The book progresses chronologically, with some members of the friend group telling their story in poem or diary format. Each one of them suffers a loss of their humanity in some form. Some could not stand the horrible conditions in the internment camps. Some could not stand the overwhelming pressure from taking care of family members in the camp. All of that came from the decision to deport Japanese Americans from the US government

After tensions in Tanforan increased, especially after an old man was shot after getting too close to the fence while playing fetch with his dog, people were dispersed to two different camps. Members of the group went to Tule Lake, where protests and hunger strikes resumed, but several people were released without explanation. The larger part of the friend group was sent to Topaz, where Mas, Twitchy, and Frankie get drafted for war.

The last chapter, Chapter 16, was told in Minnow’s perspective again, whose family was one of the first released back to San Francisco, but as they approached their old community, they realized there was no community. Old businesses were replaced by openly racist white businesses. Even when returning to San Francisco, Minnow does not feel at home, and only gets consolidated a bit when Shig and Mas eventually come back.

In We Are Not Free, Traci Chee highlights the unjust xenophobia that hides within the hearts of people, and how an untimely incident can release it all. In this book, despite the preexisting discrimination against the Japanese, there weren’t a lot of attacks. After the attack on Pearl Harbor, though, the American people and government had an excuse to finally let loose of their racism with no consequences. This can also be seen in recent years against the Chinese when COVID hit. While there were improvements in race relations in the US, after COVID, attacks against the Chinese skyrocketed, even if the majority if not all of the Chinese population had nothing to do with it. This now raises the question: Is racism in the United States decreasing, or have people learned to hide their evil side? 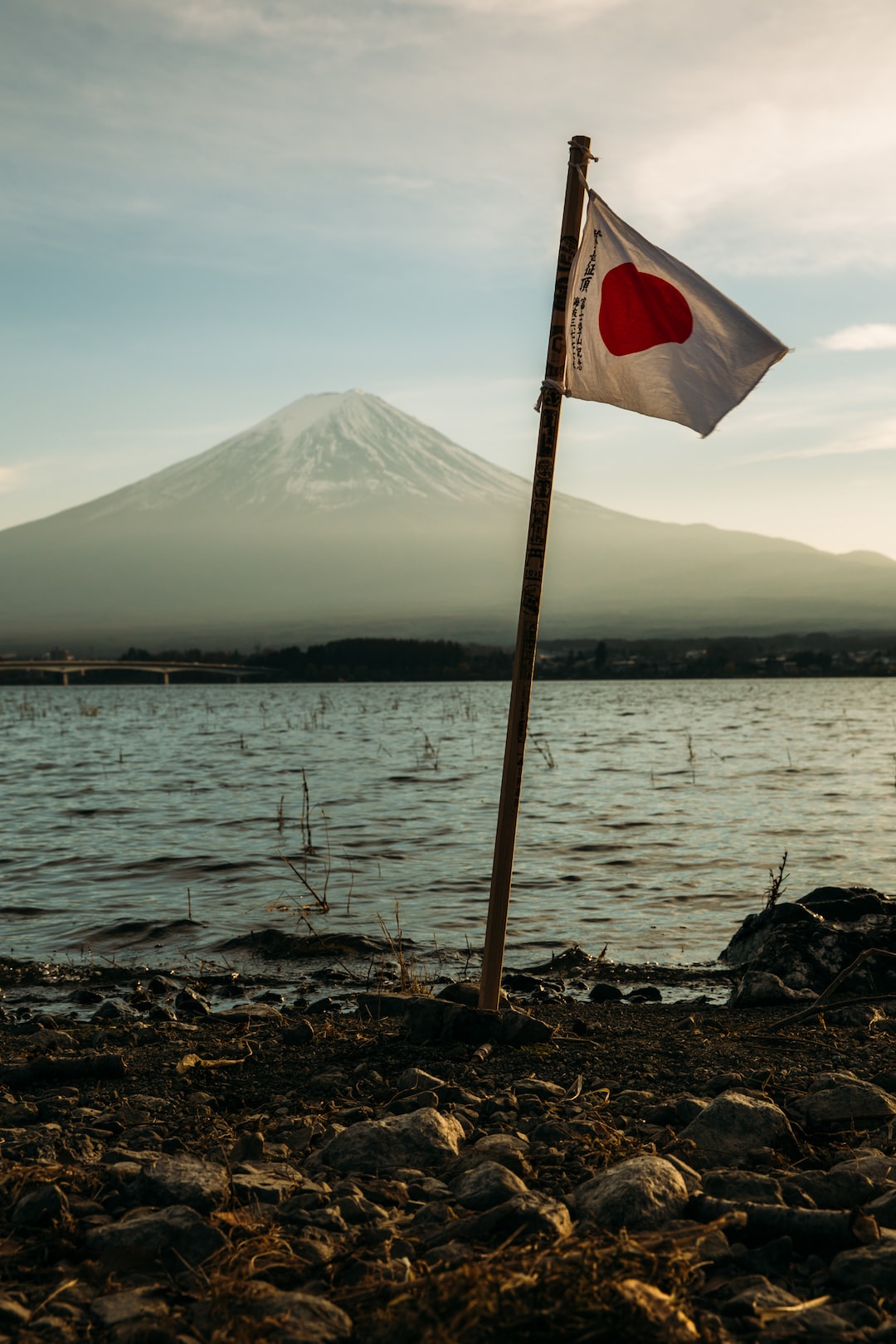 Photo by Steven Diaz on Unsplash