Brief Comments on The Stranger: ​Meursault is Always a Stranger | Teen Ink

Brief Comments on The Stranger: ​Meursault is Always a Stranger

​The Stranger, by Albert Camus, is an absurd story about Meursault, the protagonist, who is charged with murder and meets his demise. During Meursault’s legal process, the jury was shocked by Meursault’s indifferent attitude at his mother’s funeral.

​Moreover, the prosecution’s attorney suggests, “Meursault didn’t have a soul and that nothing human, not one of the moral principles that govern men’s hearts, was within his reach”(Camus, 101). Thus, the prosecution, the judge, the jury, and even Meursault himself were convinced. Nonetheless, Meursault himself is psychologically detached from the general public and cannot act per societal norms, as others do.

​Albert Camus provides a broader contextualization considering whether it matters if we lack compassion. Camus suggests that having the ability to empathize with others creates a connection and indicates a sense of humanity and authentic concern for another.

​Meursault did not speak a word during his court hearing contradicting his typical argumentative personality. Instead, silently standing in front of the court, Meursault appeared as an aloof spectator in the most critical case of his life.

​Camus maintained an odd yet intentional viewpoint throughout the novel. Meursault’s commentary was casual as his life lacked emphasis. Yet, despite the perception, people’s lives are substantive and can be complex. Therefore, characters must provide some insight offering point of view. In contrast, Meursault left readers struggling with his purpose and value.  Camus creatively walks the reader through events in an eccentric and futile person's, was ahead of its time and somewhat confusing. 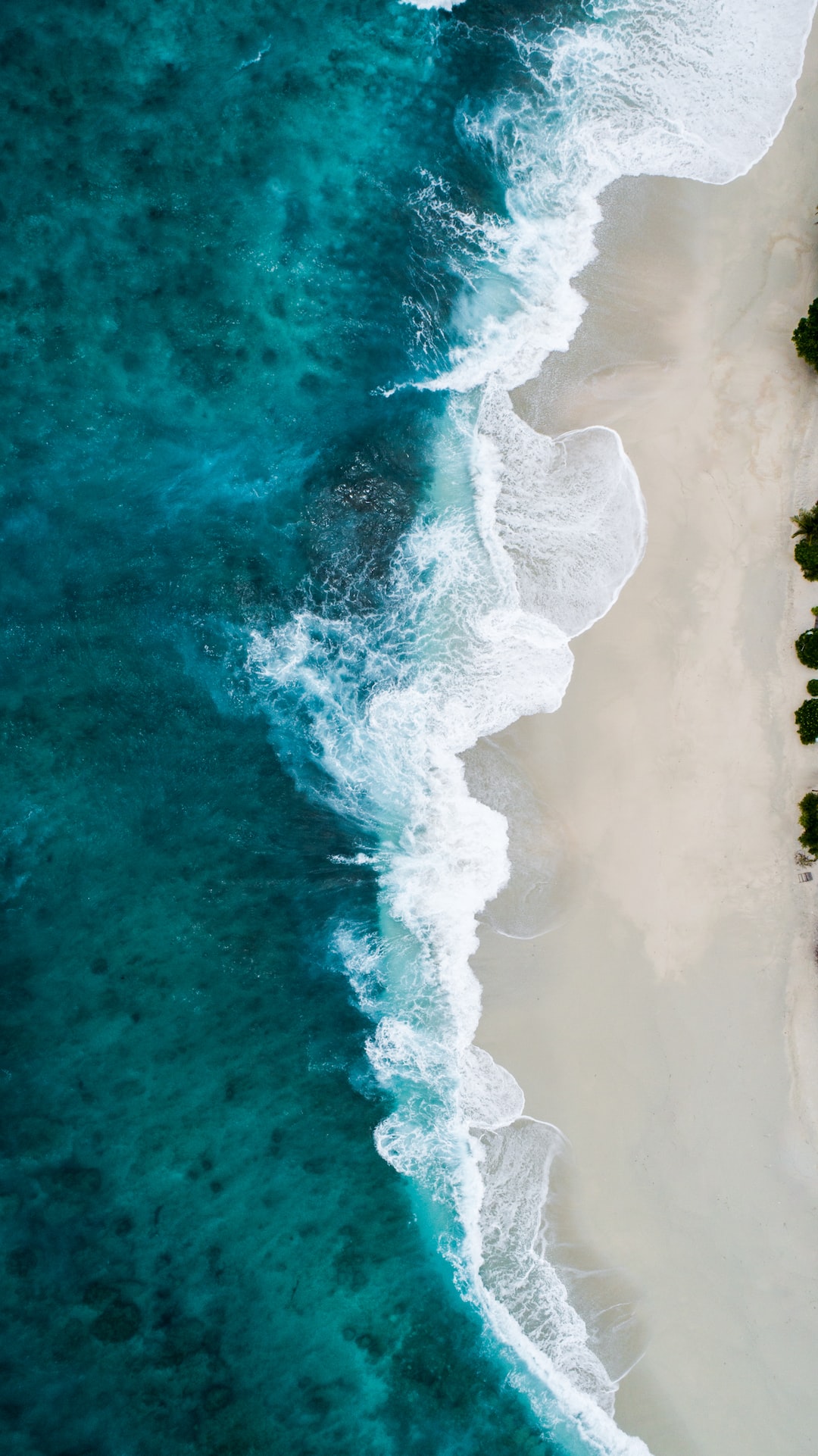 Photo by Shifaaz shamoon on Unsplash