Magical Heroes is a book written from 2017 - 2018 by Eraquss. it ranked top 200th place on Wattpad's action category but has since lost that title. Magical heroes is a coming-of-age story that follows the life of Roi, a middle school student who lives a double life as a Magical superhero and fights ferocious beasts known as Black Hearts with the help of his Magical Hero Friends. As cool as that sounds, the story is very poorly written.

The book opens with Roi waking up for school. After getting up they proceed to complain about every little thing in their house including the food in the kitchen, the stairs, and the television programming. This really makes them come off as grumpy, annoying, and straight-up lazy. Not exactly the best first impression for the reader.

We continue to follow Roi to the bus stop, where the readers get a little internal dialogue describing who they are. We learn that they are a “Hero” which derives from an archetype of character known as Mahou Shoujo, or “Magical Girl” a popular genre of anime marketed toward young girls normally. Popular examples of this genre include shows like Sailor Moon or Madoka Magica.

A lot of ideas and plot points seem to be inspired by Mahou Shoujo animes which wouldn’t be terrible if it was a new spin on the concepts. However, the story blatantly copies stereotypes in the genre and somehow ends up making them worse.  At some point, they don't feel like references anymore.

Roi explains that  “Heroes'' possess magical gems which help them in their quest to fight monsters known as “Black Hearts''. Black Hearts are monsters who are born from negative energy, or as said in the story “rude behavior”. What qualifies as “rude behavior” is never elaborated on and remains to be one of the biggest inconsistencies in the story. The monolog continues and Roi goes on to explain how he dislikes being so “popular”. Which is uhh sorta true? The supporting characters flock to Roi for no reason and not a single character dislikes them or questions their very questionable actions. If you call that being popular then yeah, Roi’s not all that wrong

The monolog ends and we meet another character named Noku right before the bus arrives. Noku is also a hero alongside Roi and is introduced as Roy’s mentor. Apparently, the both of them live at her brother’s house (who’s never mentioned after this.) Her personality is less unbearable than Roi’s by far but still a little lackluster. She takes the role as the preppy character, the comic relief almost, but that’s about it.

The main cast is awkward and hollow, it seems as though none of these characters have set-in-stone personalities, they always change, they’d be introduced as happy, become stubborn, and right back to happy again.

A perfect example of such a character is Emily, we first see her in an off-screen segment where she is seen talking far away mumbling to herself about the other heroes, foreshadowing her later appearance. You’d think she’d be a threat to the main cast or at least pose a conflict but those thoughts are quickly discarded when she mentions how excited she is to work with the other heroes. What’s even MORE perplexing is that when Emily finally does meet the main cast, her character does a complete 180. She becomes aggressive and cocky, which contrasts with the only thing we knew about the character prior. She continues to blatantly express that she doesn't want anything to do with the cast but low and behold later in the same chapter suddenly she has no problem working with them. No character development, no change of interest, nothing. At this point, the reader is wondering what Emily contributes to the team or the story in general. The story took a detour to mention her, so surely she’ll be pivotal to the plot. If you know anything about Magical Heroes you’d know this was not the case. As a matter of fact, the story never focuses on her again. Reduced to a background character as quickly as she was introduced

The author made this a passion project between their middle school friend group, and hoo boy you can really feel the “middle school” in every line. From the unbearably bad grammar to the flat boring characters to the simple generic plot, the reader can really tell that this story is nothing more than a middle schooler’s wish-fulfillment fantasies written out on paper. Although the story is almost objectively bad, the reader can’t help but feel this mysterious connection to the author. Every awkward clunky line of text tells you a little bit about the author’s life and how they see the world. In a sense, that’s the real story. Or maybe it’s just fun to mock a little kid’s roaming fantasies. Who knows. 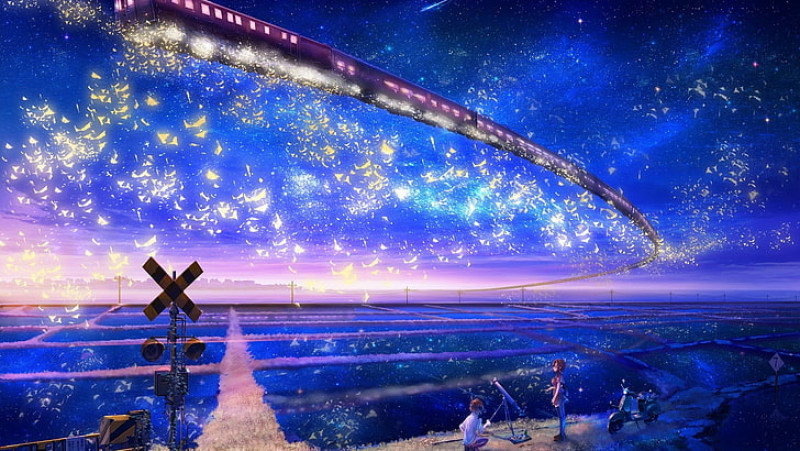