The Conflict between Knowledge and Fantasy | Teen Ink

The Conflict between Knowledge and Fantasy

Subjective opinions have always been associated with a certain distance from the truth. This concept is explored in the short story “Interpreter of Maladies”, which tells the story of the vacation trip of married Indian-American couples Mr. And Mrs. Das from the perspective of Mr. Kapasi, the Dases’ tour guide. Through two crucial events that happened in the plot, the author explores the relationship between knowledge and fantasy; the more facts you know, the more loss in subjective imagination you will experience.

A typical projection in the novel was Mr. Kapasi’s imaginative romance with Mrs. Das. Throughout the trip, Mr. Kapasi gathers trivial incidents where Mrs.Das expresses support and interest in his life as evidence of a romance between them. For instance, Mr. Kapasi regards Mrs. Das’s simple interest in his interpreting job as a sign of her reciprocal affection. As the plot develops, he gradually indulges himself and sinks into the chasm of illusions further and further. Mr. Kapasi’s delusional thoughts are eventually crushed by Mrs. Das’s confession to him that Bobby, her second child, is the result of an affair. It becomes apparent to Mr. Kapasi that Mrs. Das saw him as a father figure to find consolation and to release pressure. Mr. Kapasi’s fantasy was lost after he knew more and more about Mrs. Das.

The Das family also suffered from the dangers of knowledge. Mrs. Das described Mr. Das as her childhood friend who later became her husband after they grew up. She utilized the phrase “couldn’t stand the thought of being separated” to depict her original relationship with Mr. Das. However, their frequent bickering reveals their gradual estrangement that occurred after they became more familiar with each other. Mrs. Das often conveys an unhappy mood while accompanying her family. On the other hand, Mr. Das is completely out of touch with his family, to the point where he wasn’t even aware that his second child wasn’t his biological son. Even though Mr. Das and Mrs. Das were an intimate couple, their original expectations of one another failed after further acquaintance, which resulted in estrangement.

In conclusion, an important message that the author wishes to present is the inversely proportional relationship between knowledge and fantasy. The projections of Mr. Kapasi and the estranged couples both help convey this message. Such relationships are actually a part of human nature, which is full of ambivalence and differences between the external and internal selves. The most wonderful and perfect fantasies are always far more ideal than real-life situations. 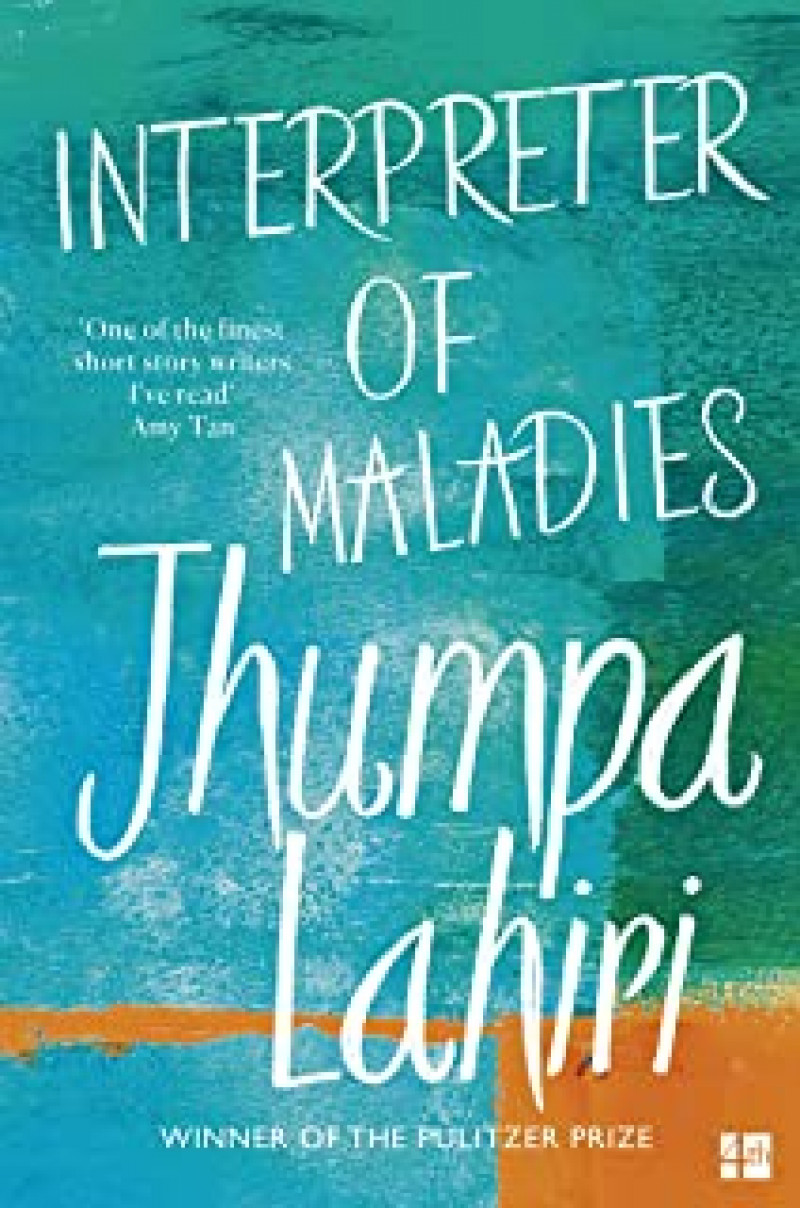