Favorite Quote:
"I write because I don’t know what I think until I read what I say." - Flannery O'Connor

Mia thought life would be better without colors until she realized that she wouldn’t be happy without them. Her comfort blanket will always have to be her cat Mango. “Mango” is the symbol of psychological cure to Mia’s bullying. She has been taunted because she has synestisia, a condition in which one sense (for example, hearing) is simultaneously perceived as if by one or more additional senses such as sight. The letter “a,” for instance, is the shade of a “faded sunflower,” screeching chalk “makes red jagged lines in the air,” Mia’s close connection with her cat Mango shows how a close-knit community can help an easy target for bullying get a positive mindset.

Mango was a sickly cat that Mia “had persuaded her family to adopt” after her grandfather’s death the year before. She depended on her cat to cope and get comfort through her struggle with synthesia. As written in the book, she said “It took two weeks of relentless begging before my parents agreed to lift their “no animals in the house rule”.”. That can tell you that she practically wanted the cat even though she knew it wasn’t gonna be alive for very long after. Even if someone knows their hopes are not gonna reach their dream they were begging for, they will still try their best to make it happen. It can be a life lesson for anyone.

After her grandfather passed away, she felt like part of his soul is with Mango, her also deseased grandma in heaven, and herself. She took Mango in a year after he died and she often talked with her best friend, who also lost her mom due to cancer, to let go of her bad feelings. As written in the book, Mia said “I really feel like part of my grandfather’s soul is with Mango, my grandma {who died when I was 3} and me.” She really took it hard when Mango died later on in the book as well. When a best friend or a loved one of someone dies, it can be hard for anyone to take since that person was a part of their close-knit community.

When her on/off best friend Jenna Davis and Mia have a fight about Mia’s secret with synthesia, she wished Mango was with her, so she didn’t have to be alone at school. As written in the book, Mia said “I really wished Mango was here, even when he rolls his furry paws on the bright red carpet.” Apparently, she had to reconcile with Jenna after Mango died with health complications. This proves the thesis statement since Mango helped her during Mia’s tough times.

Mia’s unique view proves to be both a blessing and a curse. On the one hand, she enjoys having senses “If I couldn’t use my colors, the world would seem so bland — like vanilla ice cream without the gummy bears on top,” she says. On the other hand, sometimes it’s hard for her to be told that she is different, like when her brother, Zack, calls her “the Missing Link.” Although the story line, at times, seems cluttered with underdeveloped subplots about Mia’s friendships, conflicts at school, the novel’s story is interesting enough to keep pages turning. The author successfully brings creative ideas down to earth. Her “well-defined characterizations”, “natural-sounding dialogue”, and “concrete imagery” allow readers to feel Mia’s emotions and see through her eyes a kaleidoscopic world, which is at once confusing and beautiful. 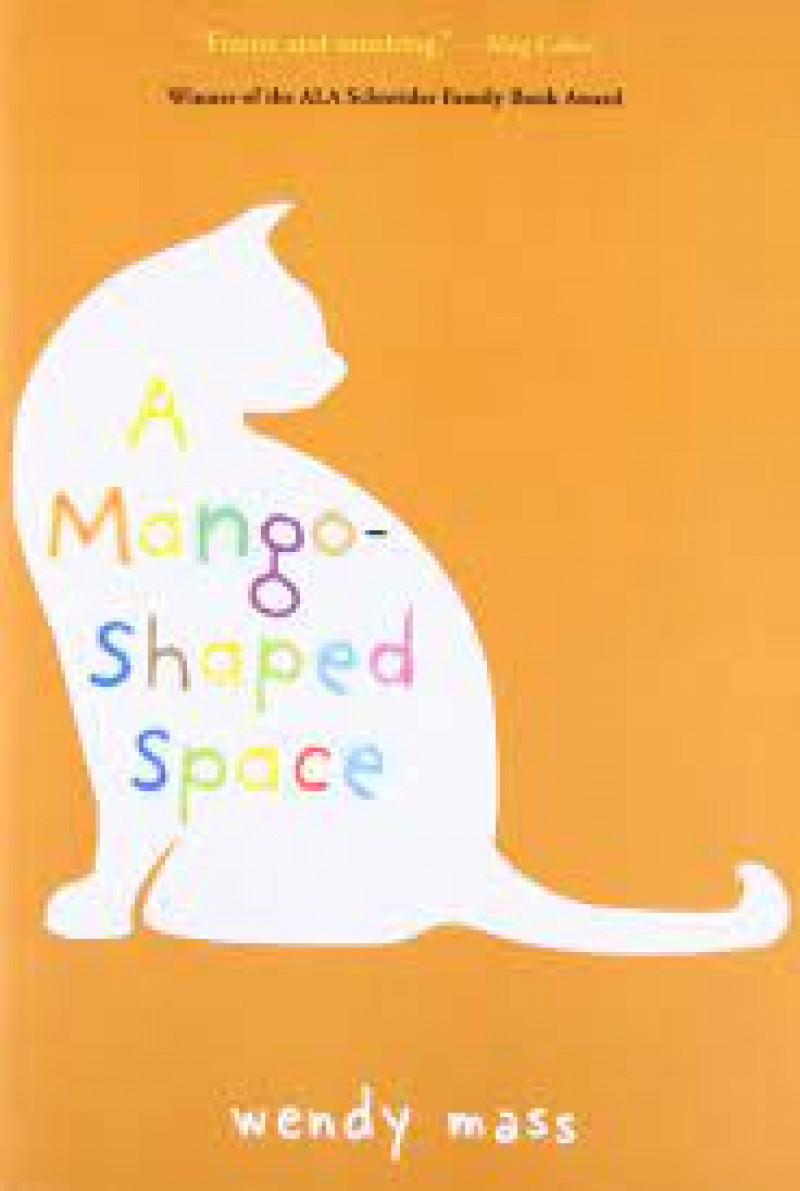 This essay contains direct quotes from the book to summarize the main idea of each paragraph.