What I fight for... [Passion of a Soldier]

Favorite Quote:
In the end it'll be okay, if it's not okay then it's not the end. 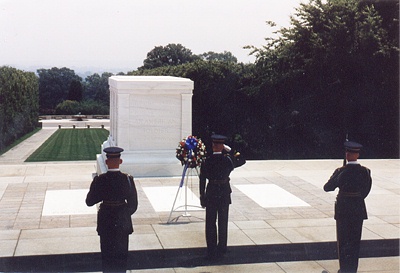 The author's comments:
This is from a solider's point of view. There are so many opions on what soldier are, what they represent and the things they do. I tried to blend it all together, and I think I did a good job.
Post a comment
Submit your own