Favorite Quote:
"...this idea that he could create some part of his future, that would be the most difficult lesson to learn, as well as the most rewarding."

The victory after the war

The soil drenched in their blood

The air, a metalic tingy wave of smoke and debris

A smog derived from gunpowder and man’s putrefying hatred

You stand alone in solitude

The chime of battle

Two years past; yet the war still lingers

The mud, a marroon marsh, sucks on my boots.

The scene before me,

One of destruction and still-hot iron

You stand in solitude; victorious

Loved; or with its potential, long gone.

You stand alone in solitude; victorious

Isn’t the point of war to win?

Standing alone in solitude, the shell that was once

home to the soul

Your soul the cost of war 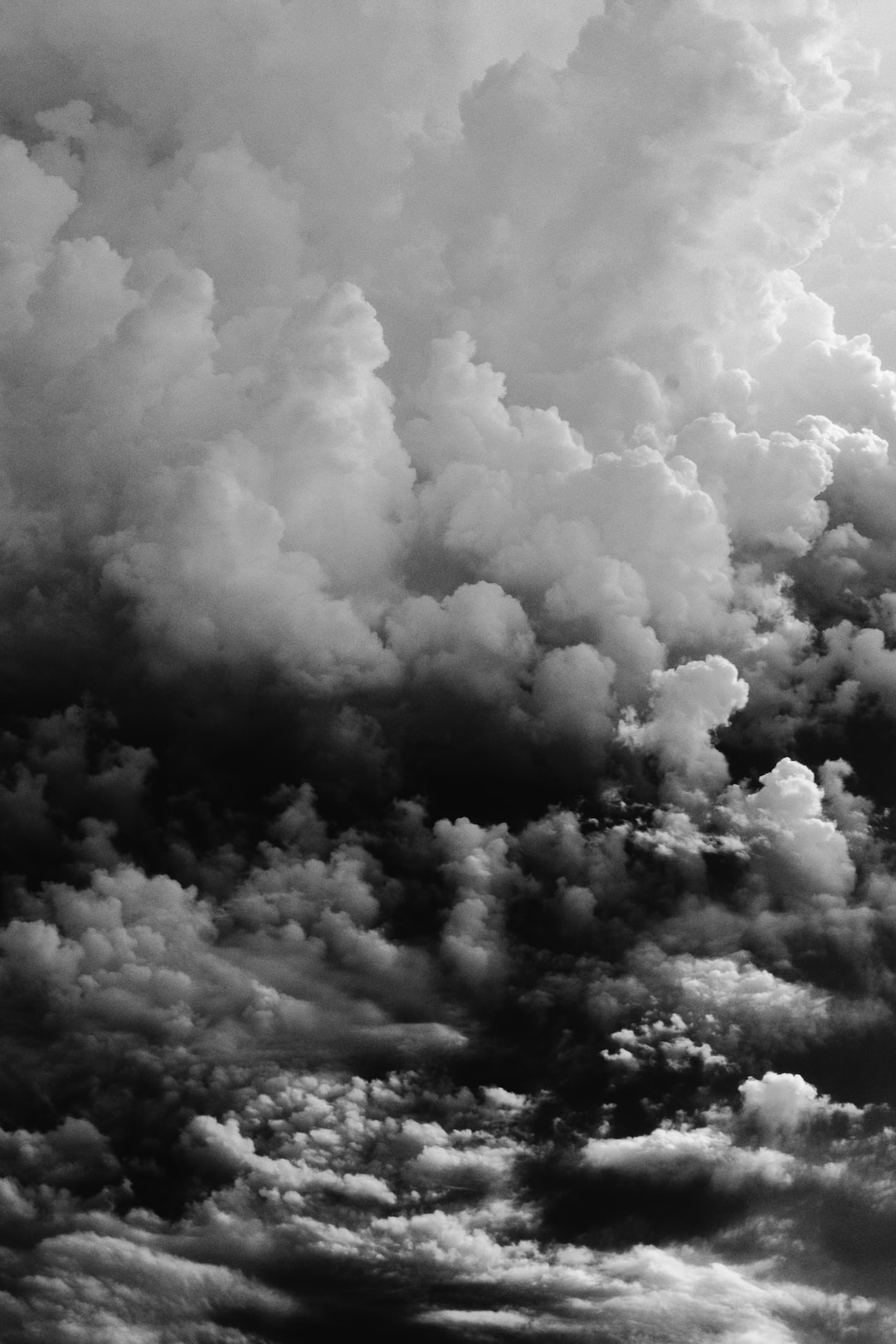 Photo by Tom Barrett on Unsplash

The most necessary, and consequently the most difficult step in self improvement, is having to dissect your past. As the laws of self-improvement state: In order to move on, and be that new better version of yourself, you must first lose the version you once were. That is why it is so important to allow yourself to grieve during the journey.

And while the media portrays self discovery as a positive thing- don't get me wrong, it certainly is. There is an aspect people don't talk about as much.

Through self discovery we explore and divulge aspects of ourselves we never knew existed. But in doing so, in finding those facts– those pleasures, those pet peeves, those loves and hates, those boundaries, those feelings, those memories, is that what we discover becomes amplified. Prominent and imminent.

This stage can sometimes be detrimental to our well being if done incorrectly, or when we are ill-equipped or unprepared for what we may find.

The cost, is about a person embarking on this journey to self improvement and love, and finding her/him/them/self in the rubble of their past. Discovering their trauma, alone.