When the hunter captured the chicken

She cooked it over a fire of red and orange flames

When her tribe ate the meal

She lovingly glanced at the bright grey stone surrounded by inky blackness.

The moon captured her gaze.

When the gold triangle was set

The workers cheered from the pyramid

The most tired one looked up to the sky with a smile and saw the stone.

So the moon captured another gaze.

When the battle was finished, the war ended,

The warrior lifted his sword and set it down

On his knees, the flag was set in the muddy dirt

The cheers deafening, he looked up, and up he gazed.

And so the moon took another gaze.

When she finished her painting,

She tried to sell it – to no avail

She looked up in disappointment and stopped with a smile.

The moon stole yet another gaze.

She flew fast and low, determination on her face

She stole one glance up and couldn't look away.

Yet another gaze belonged to the moon.

He drank after a successful shoot

He looked at his prop, at his actor,
at his telescope, then at the real thing.

Once again, a gaze was taken by the moon.

When he declared independence,

When she demanded speech for all,

When he let freedom ring from under the mountain in his dream,

When he stepped on the very thing he would gaze at,

When he moved the suitcase to save his life,

When she spoke the language of computers,

When he revolutionized stocks,

When he didn't listen to his teacher – even after,

When he was one of the firsts in presidential history,

When she climbed that hill we all climb,

They all looked up at the moon, and it took their gazes as well.

That same moon is still there, y'know. 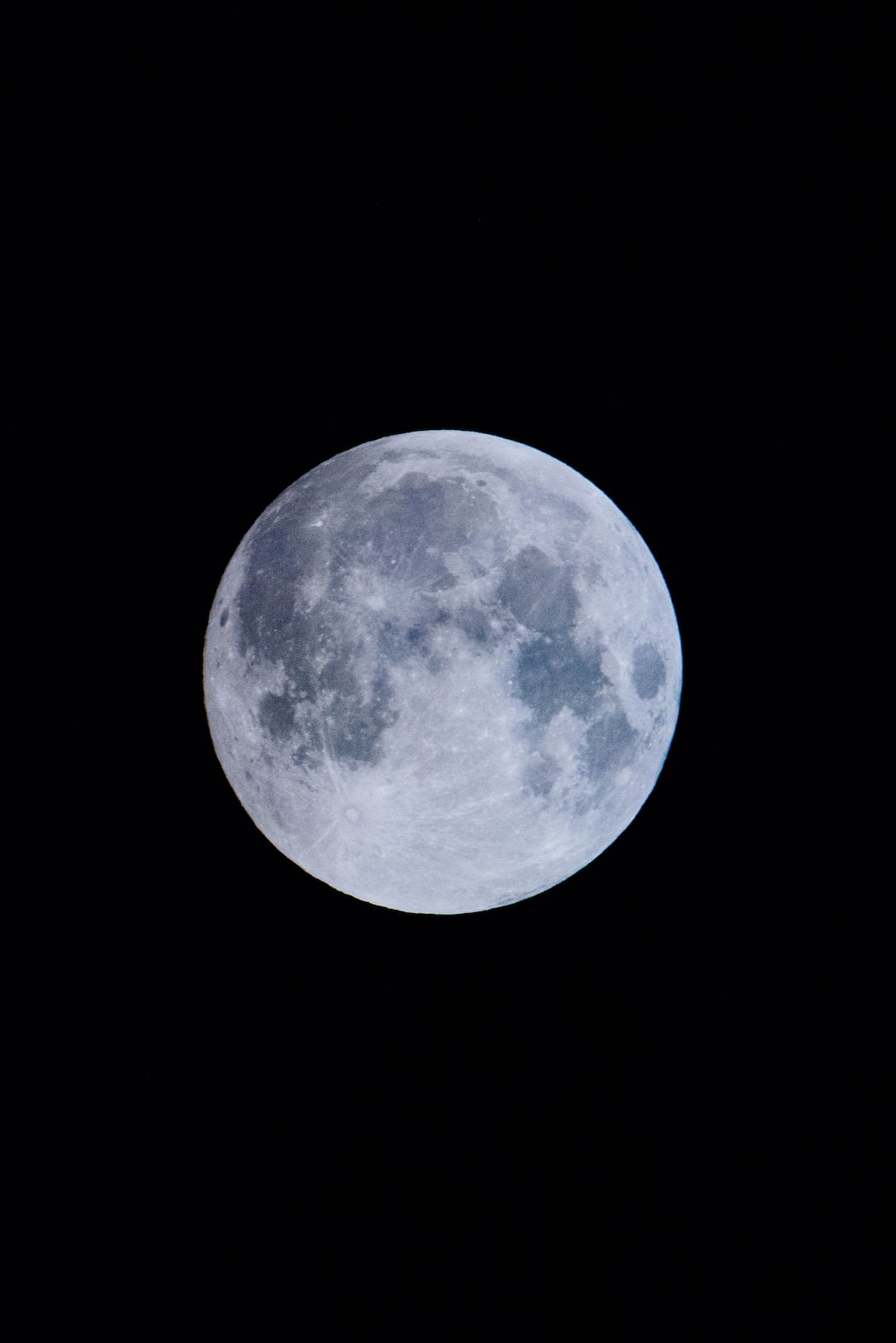 Photo by CHUTTERSNAP on Unsplash

The moon you look at now is the same moon people throughout time have looked at. What if the moon remembered who looked at it?

I'm a 14-year-old boy, so I'm not mature or experienced at all. However, I love history and the gravity of antiques. And nature is the best antique or something, I don't really know what I was thinking while writing this, help lol

Bonus points if you can find the hidden reference to all twelve figures throughout history, starting with "She flew fast and low."

View profile
Absolutely beautiful! This was so inspiring. I hope I can be one of those memorable people who gazed at the moon.