Favorite Quote:
You can never see a rainbow unless you raise your head. - Yamada Ichiro

When relics become poppies down the torrent

When time has never left the grassland unstained

The blade is soaring, flashing coldly in the gale

The souls crying blood on the ruins cried their tales

God is asleep and sees all beings only in dreams

The smell of death lingers in the hotbed of stupor

As the fiery sun tore through the night

When blurred rouge cruise through the abyss and icebergs

As mortals believed in capturing a fleeting revelation

Assuming the doom to rest forever for some other

Would be the boon to themselves

With the crown of thorns of lethal intoxication ahead

Falling for the primitive temptation of annihilation

As waving the flag and shouting

as they become fresh wine for God 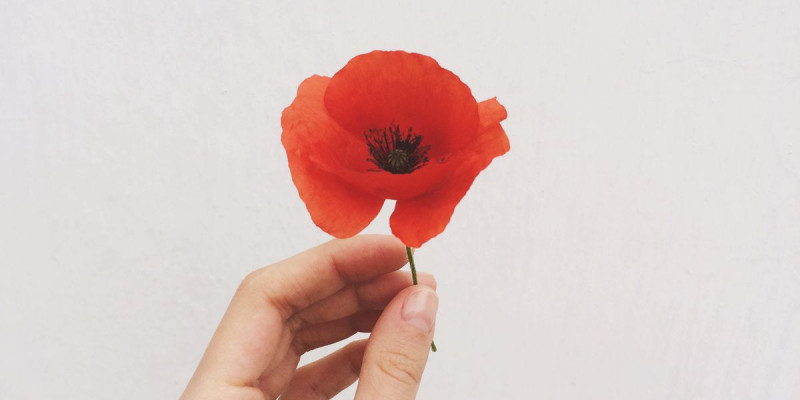 sarcasm on wars for religion.