Favorite Quote:
roses grow thorns to protect themselves
from being scorned
by people who only want to place them on
display
not realizing that
even the most beautiful flowers
need more water than they are praised
- daniel sumter

And there we were, playing outside with the chalk we seen as magic

We never once had a care in the world, never crying over boys

Never about colleges, those who would give us broken hearts

The night before the big field trip we were so restless, we never wanted to sleep

We'd have a huge crush on One Direction, inlove with their songs

When we would always want those magazines that would talk about the latest celeb gossip, such as Justin Bieber or Taylor from Twilight

If it was team Edward or Jacob

But then, we grew up

Leaving to go middle school, trying to figure out who we were as a person

Trying to fit in with all of the popular people

Loom bands died down, it was now if you had the newest Iphone or something of the such

We soon found out that rejection could truly hurt

Our outlook on the world slowly faded into trueness

We were so ready for the highschool, to be the cool older kids we used to be so jealous of

Boy oh boy, we had been wrong

Grades truly started to matter, not that they never did, but it mattered more now

We went from playing as if we had a job, to now looking for part time jobs to make money

Makeup was always for fun dress up, but now it was to make you stand out

The better it looked the more you were noticed

We now stressed about taxes, paying bills on time

I would have a kid of my own, to soon follow more

But I would stress about my first child, not knowing what to do or if I was doing it right

I had my adulthood straight

Days would grow longer but shorter in a way

The day would come i was clingin' onto my last breath and think about all of the things I could've done and said, but never did

We played on the sidewalk, watching the grown ups talk and laugh

We couldn't wait to grow up

But boy oh boy, we were wrong

Now we wish time would rewind or slow down

Even if it were just for a few seconds

But time still flows on, no matter how much we want it to stop

That is the part of growing up, because nothing is forever... 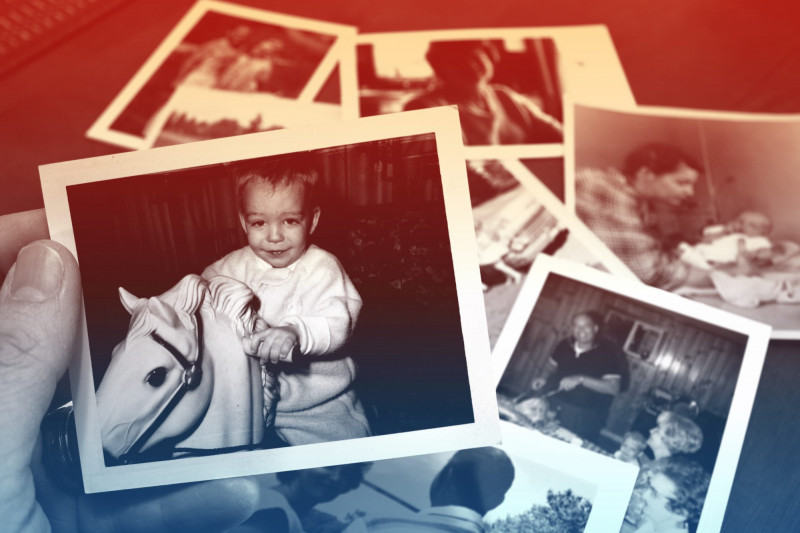 I was just sitting there and all of a sudden I started thiking about how scared I was of growing up. But look, enjoy being young while you can, like truly. I know a lot of people say it, but I don't think many people tell the outcome of the future, of how it will be. As said, one day we will day gray hair and look back on her life, what we did and didn't do, what we could've done and said but didn't. Like, enjoy where you are now in life. But really, I hope you can enjoy this. I know that I did while making this.