Winds churn waters gray like slate
A nearly indiscernible line between sea and
Sky like cigarette smoke
Slick, cold beaches crunch beneath the beating waves
Then rise slowly to meet the trees
Standing shoulder to shoulder
Soldiers on parade
Bristling branches green, almost black
And heavy with rain
Their bark drips
Down their backs and into the soil
Tracing deep lines along their toughened skin
The blue tint of twilight turns to imprisoning darkness
And the trees are indiscernible from
The sky like charcoal
Their tops melting into the suffocating dark
And everything is still
Except for the distant whine of an automobile
Tearing glaring holes in the shadows
Pervasive brights dragging searing claws against wetted bark, wetted soil
Tires squeal, scream, screech
Careen down asphalt highways, crashing through silence
Crushing through tranquility
Then fade away
Leaving faint traces of gasoline
On the crisp dawn air 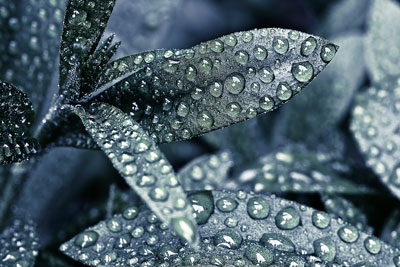 Favorite Quote:
you never know how strong you are until being strong is the only choice you have