Is This Really Worth It? | Teen Ink

Is This Really Worth It?

He wakes up early in the morning

Stares at the giant mountain in front of him

He knows he chose to do this

But as a sense of foreboding fills him he asks himself

He checks that he has his supplies

He walks over to the trailhead

He shakes the thoughts away

He hikes for a couple of miles

His legs start to hurt

He looks back to the place he just left behind

And then he looks back in front of him

His eyebrows creased with doubt

It seems so tempting to go back

But no, he says to himself

I need to do this

He walks up the last leg of the trail

His legs aching, threatening to give out under him

As he shivers in his jacket he thinks to himself,

He’s at the summit

A flat ground leading off to a cliff

As he walks to the edge

Surrounded by a lush forest

Suddenly his tiredness is only a memory

A smile starts spreading on his face

As he stands on that edge

He thinks to himself,

Was it really worth it? 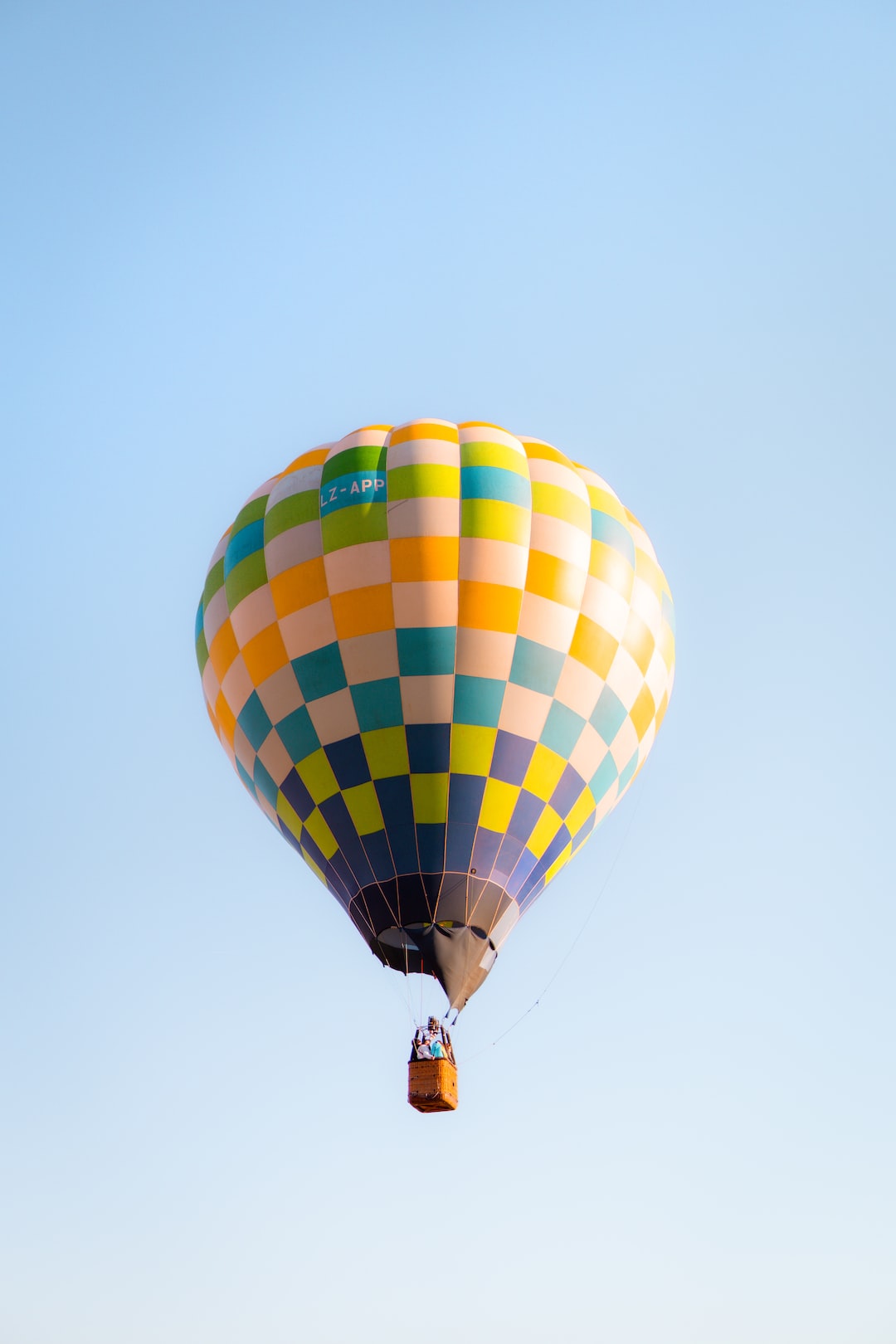 Photo by Kiril Georgiev on Unsplash

I tried to structure this set piece as a poem. I used symbolism for this piece (the whole poem is a symbol) for how perseverance can really pay off. In this case the hiker reaching the summit represents perseverance helping you reach a goal. I also used the repetition of the phrase “Is this really worth it” to show the character’s frustration in the process of reaching the summit, which can happen in the process of reaching a goal. I also tried to add lots of description and imagery throughout the piece.