What the United States Flag Stands for | Teen Ink

What the United States Flag Stands for

The flag also stands for freedom. When I say freedom I mean that we will help other countries that need it. The first time the United States ever helped out was in the First World War. We fought in France against the Germans, fighting to keep our French Allies free. The next time we did something like this was nearly twenty-five years later in the Second World War. We fought against the Germans again and also the Japanese. The Japanese committed horrendous war crimes against the U.S, the Philippines, the Chinese, and many other Pacific Islanders. We also did it in Korea, so then the South Koreans wouldn’t be under strict communist rule. We also did it in Vietnam, for the same reason. We have done it in Iraq and Afghanistan to stop terrorists. 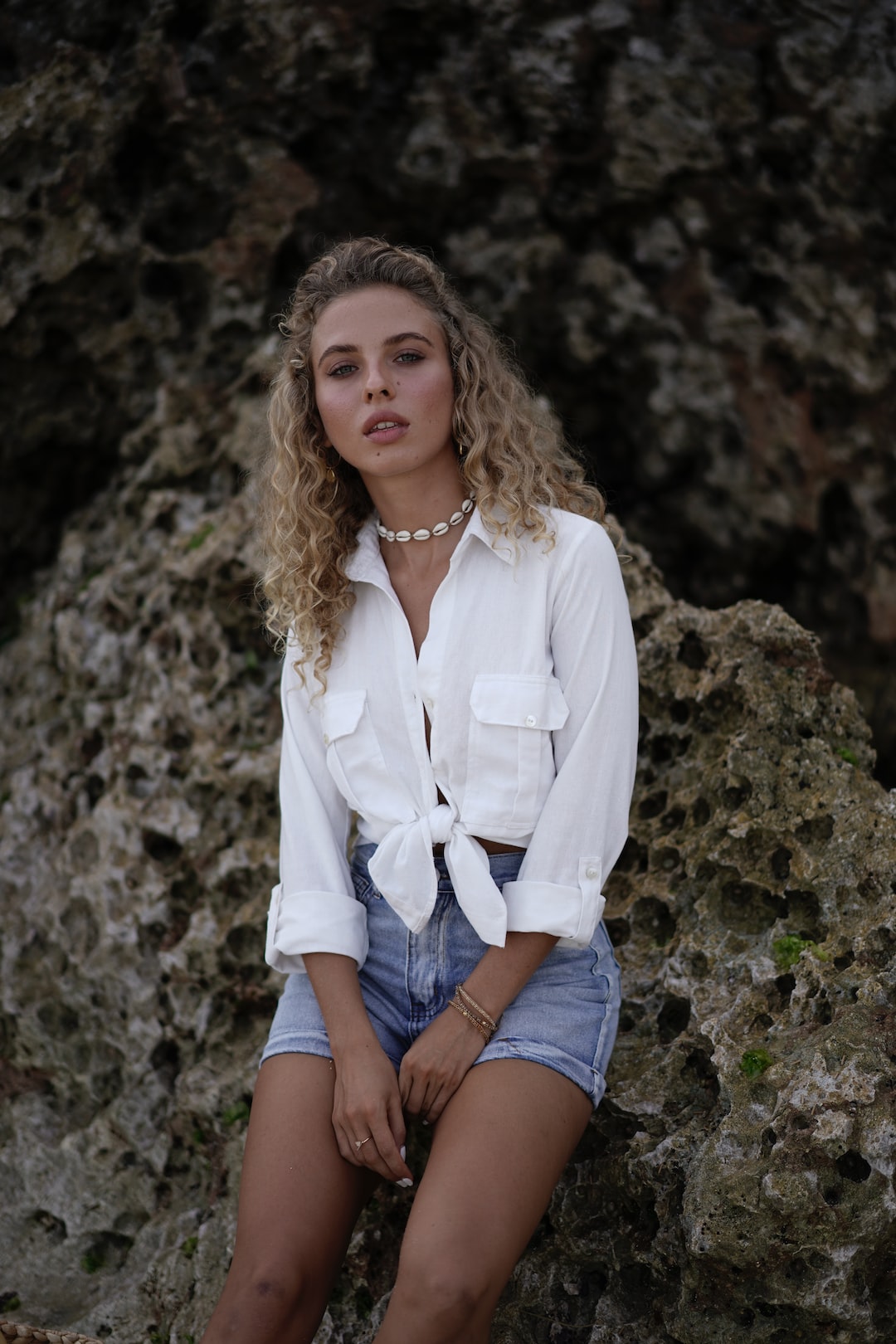