“It really is problematic how these dress codes seem to be focusing on women and making them responsible for other people’s actions or reactions. Even in policies without gendered language, there are still rules on women’s dress.” This quote from the associate professor of apparel and textile design at Michigan State University, Theresa Winge, shows how women's dress codes are specifically targeted and opens the door to unrealistic beliefs about how women should dress within and outside of academic or professional environments.

According to the Cougar Chronicle, 43.9% of girls have been suspended due to a dress violation, while only 3.7% of boys are suspended. The Grizzly Growler has also reported that females are 5.5 times more likely to be suspended due to a dress code violation. These statistics should open administrators' eyes to the unfairness of the dress codes, and still, no changes have been made. Most dress codes started being enforced in 1969, and most haven’t been altered to today's fashion standards—even though the female fashion industry has evolved so much since then, schools seem to refuse any recognition of the changes.

The Niche Blog has also said that “dress codes can hinder expression in students… suspensions can take away focus from education.” These statements would be assumed to work against the expectations of the school. Enforcing dress codes, especially on females, that control how students are performing, could cause a severe drop in test scores and overall grades since, according to Maggie Fox from NBC News, “Girls get better grades than boys do at all ages, including in math and science, researchers reported Tuesday. A big analysis of grades covering 1.6 million elementary, high school, and university students shows that girls outperform boys at all ages.” Imagine the growth that could ensue if the girls weren’t worried about their tops being too skimpy or their shorts being too short.

Some administrations, like the Asheville Academy, feel that “rules give structure to young people’s lives” and “it teaches respect and discipline” or that “it gives a feel for consequences.” Lake Placid High school has also said that dress codes “encourage a focus on learning … not on what students prefer to wear.” These statements only prove that the administration of today is still dwelling on the past rules and are choosing not to see any other point of view, or how it could even benefit the school as a whole.

In response to the school management, a student at Lake Placid High, named Emily Kostoss, said, “If the school is really trying to protect me from the ‘wandering of peers’ eyes,’ they would not try to hide my skin, but educate students on how to respect others regardless of what they are wearing or not wearing. If the school was really trying to protect me, they would understand that if they monitor my skin that is already oversexualized … I will still be focused on wandering eyes. Why is my stomach skin so sexualized?” Kostoss couldn’t be more accurate with the statement. Schools should focus on teaching before punishing students.

School dress codes have shown to be prohibitive to female students' creativity and work ethic. School administration should focus on molding the dress codes to allow women's style to shine and creating a dress code that allows women to focus on their education and less on if they’re going to be suspended for dressing how they want. These rules against how women should dress are inappropriate as well. They force girls to be restricted from comfortable and stylish clothes that would be welcomed to wear everywhere except on school campus. “We are more important than what we wear.” This quote from my classmate shows I’m not the only person who feels this way. 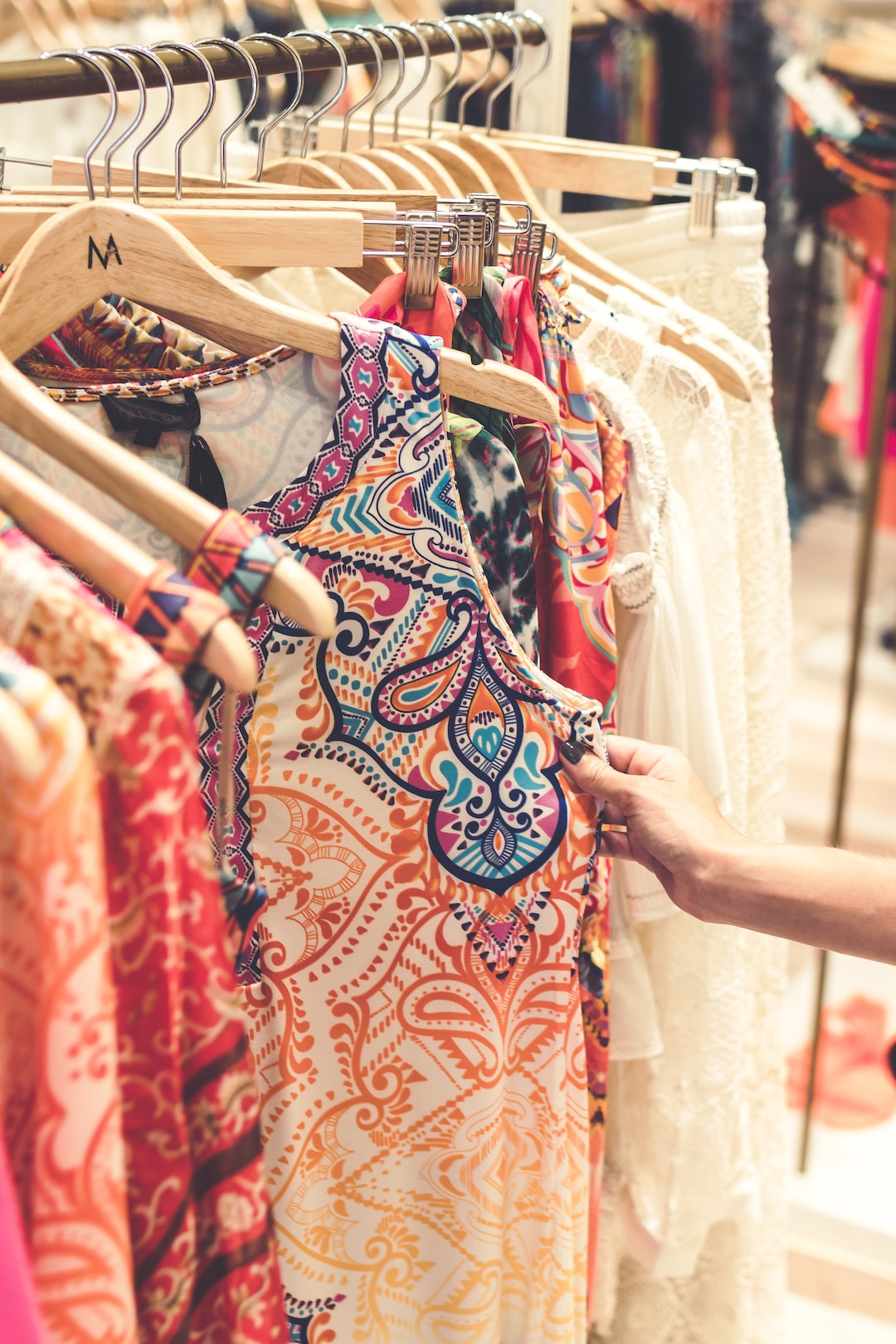 Photo by Artem Beliaikin on Unsplash