Valentine's Day: A Symbol of Female Encouragement to Inequality

Valentine's Day was never a day that interested me. Yet, this year, I realized that February 14th is much more than just a day for couples, chocolates, and flowers. Valentine's Day in Japan symbolizes my nation's most significant issues.

As a Valentine's Day gift this year, my father gifted me some chocolate-covered almonds. As I munched on this treat, he explained an odd encounter. When he bought the chocolates, the salesperson confronted him, "These are Valentine's Day chocolates. Would you still like to purchase them?"

Anyone familiar with Japanese culture would understand that this question is interconnected with Japan's unspoken Valentine's Day rule: gifting chocolates is exclusive to women. Men receive them! Men do not give them!

Well, at least not on February 14.

A month later, on March 14, male recipients are expected to return the sweets to the women.

This day is called White Day.

White Day may seem like an acceptable approach to make up for the women-give-first concept of Valentine's Day. However, it is really not.

Firstly, women are socially "obliged" to hand out chocolates. They are expected to provide chocolates not only to their romantic partners but also to the men in their workplaces. This type of chocolate is called giri-choco, or obligation chocolate. Buying confections for male coworkers and bosses has become normalized, but so has the harassment in tandem.

76% of women in Japan have experienced some sort of harassment in their workplaces, and I believe that Valentine's Day traditions make up some of this statistic. Male statements like "Where's my chocolate?" or discrimination against female colleagues who did not give out giri-choco are only a few examples of this harassment.

Second, this tradition is simply out of date. Between heterosexual couples, women give in February and men return the favor in March. But what “rules'' are LGBTQ+ couples supposed to follow? This practice further marginalizes the sexual minorities of Japan.

According to TIME Magazine, "Japan is the only G7 state without laws to prohibit discrimination on grounds of sexual orientation." Japanese Valentine's Day and White Day traditions are certainly further hindering this issue.

A holiday introduced as a source of women’s empowerment has, in practice, become a means of maintaining gender inequality and LGBTQ+ exclusion in Japan. However, the holiday itself is not problematic — the “obligation rule” is.

To the readers living in Japan: we need to reaffirm the true meaning of Valentine's Day. It is not about validation or an obligation to male colleagues; it is about love! No matter who you love, you have the right to express your feelings, whether that be on February 14, March 14, or any other day. 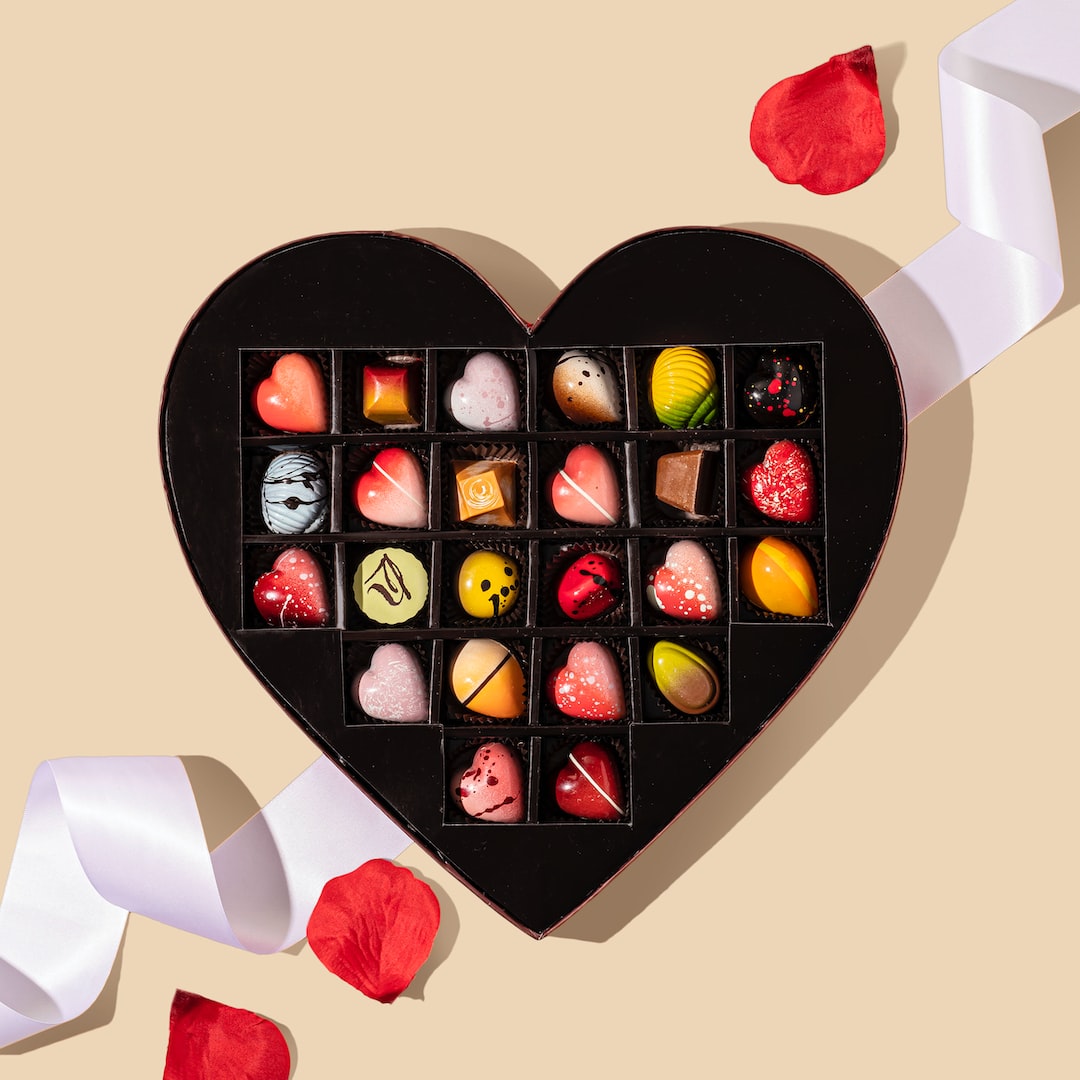 Photo by Amy Shamblen on Unsplash

Hi, my name is Karin N., and I am a high-school student from Japan. This is an article I wrote about the observations I have made in the last couple of years in Japanese society.

Favorite Quote:
Don't let anybody tell you who you are; don't let anyone tell you that you don't deserve what you're willing to work for.
Never give up; you\'ll never know how far you could go until you try to get to where you want to go.

View profile
When I was about 10, I watched the anime 'Case Closed' and in one episode, it was Valentine's day and girls had chocolates in the hands to give out to men...So, I looked up online about how Japanese people celebrate Valentines Day and I got to know about White Day and all that...
Anyway, what you said finally, was what is needed to be said!!! Thank you for sharing this with us here!!!★★★