My mother says that my grandfather would often bang his fist on the dinner table and shout, “A vote for a democrat is a vote for socialism!” My mother would always calmly reply, “Well dad, I am a socialist.” That was when my mother was in high school. Since, my grandfather has become a solid democrat. He eventually realized that he was old and poor, and saw that democrats were the ones that gave money to the old and the poor.

Unlike my mother, I am not a socialist. I am more a democratic communist. I do not believe in corporations. I think corporations, money in general, physical property in general, promote greed and intolerance, violence, and oppression. Capitalism promotes the exploitation of one person by another, promotes tyranny and hatred. My exact position, which I believe to be correct, is a complicated one. Democracy is key, and no system is good without it, but the people can almost never be trusted. People form groups and the groups develop their own ideology. Then the individuals are forced to accept the group ideology. Such a process is exactly what happened to our own government. The idea that person deserves such excess as the wealthiest in our country possess is ridiculous. I am entirely convinced that the worst off American makes several times as much as the average citizen of a country in say Africa, or China.

Humanity is, at its core, imperfect. But that is what makes it so beautiful. Its imperfections make it perfect, in a way. If there was perfection in human kind then life would be mind-numbingly boring. Men and women call their lovers perfect, but their can be no love for perfection. Perfection spawns jealousy and fear, which spawn hatred and anger, which spawn heartbreak and murder. There can be no love for what is perfect, only fear and reverence. Society is imperfect because humans are imperfect. All humans, including the one writing these words. The same is true for religion. 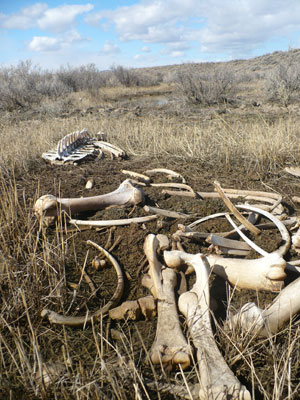