Star lunar Galanis is a 16-year-old witch who lives in a small town in Badajoz, Spain, called ravens town. Star is the favorite granddaughter of the Greek goddess of the night NYX. Nyx sends Star to stop the vampire Dracula who's planning to bring back Kronos the God Eater to kill Zeus and rule the heavens. Along the way, she meets the goddess of the moon and vampires Selene and a 4,000-year-old vampire named Ambrogio. Rather than staying on the task given to her, Star gets attached to Dracula and wants to save him from Nyx and the witches, but the more she gets attached the more Dracula falls for her and so does the angel Michael who is sent to keep her safe. Star must save her people and the world as well as keep Dracula and Michael from fighting. Star will try to solve this conflict by keeping them apart and trying not to pick between them. 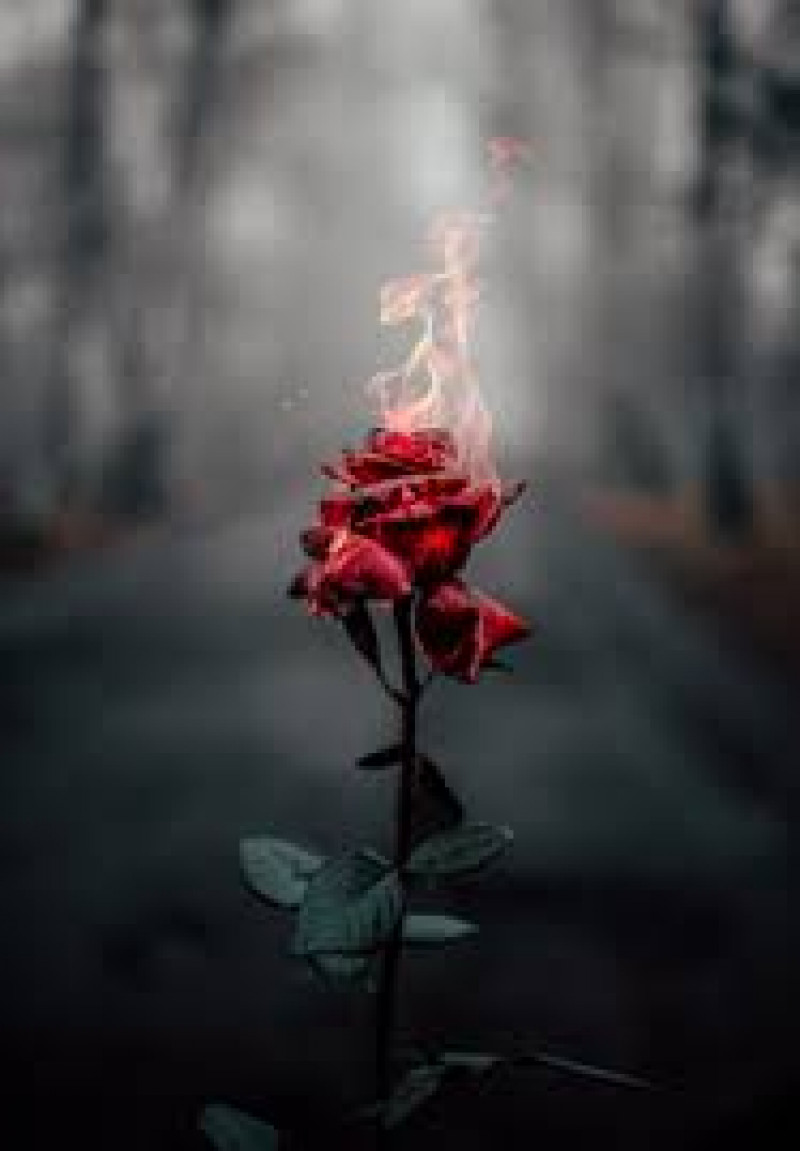