The War That Might've Been | Teen Ink

The War That Might've Been

This short story depicts how the Cuban Missile Crisis could have resulted if the Soviet submariner did not prevent the nuclear torpedo launch. We had also given an inside look at what it would’ve been like to experience this event first-hand from the perspective of a Soviet Navy soldier, a fictional American child, and a fictional Cuban child. Although the crisis was resolved and the torpedo was never launched, many characters and events of this story are true. Vasili Arkhipov, Captain Savitsky, and political officer Maslennikov were real individuals aboard the B-59 submarine. Not only were some of the characters real, but the speech given by John F. Kennedy in Part 3 is also an authentic transcript. With this story, we wanted to show how fragile our world is and how one wrong decision can cause a global catastrophe. 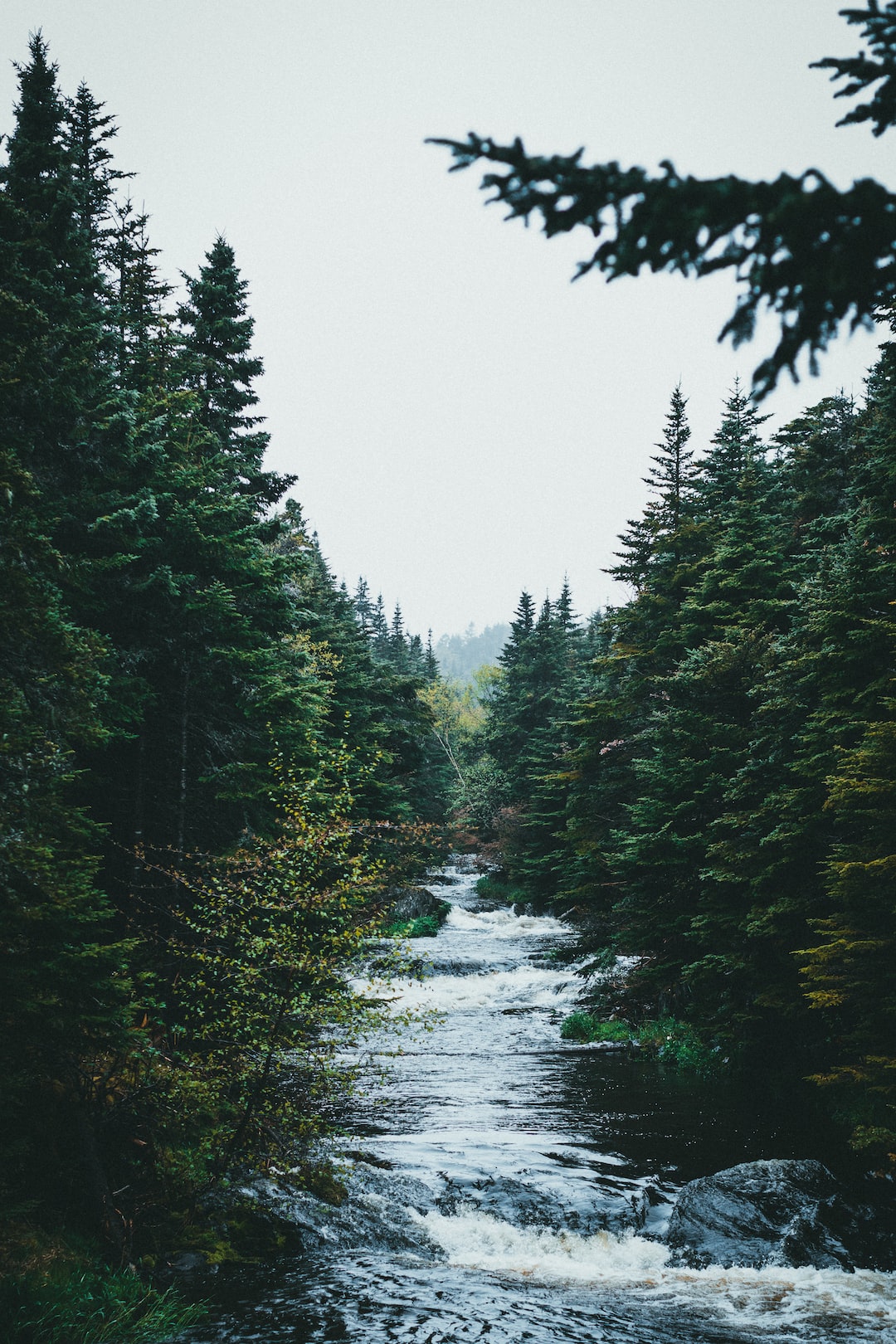 The War That Might've Been

Favorite Quote:
"It's like a fire shut up within my bones." Worth Dying For - Rise

Favorite Quote:
"Evil is when the good do nothing"