Favorite Quote:
If it doesn't make sense it makes sense to the senseless-me!
Normalicy is subjective, and your opinion is wrong.

A war was coming and Cecelia was the demons way to winning. She was creating the ultimate weapon, the ultimate sword. But an old friend, the high priest Frayer, has come to make sure no demons will win this war by eliminating there main chance. Jagger is a Sprite, the wielders of life and death, and the only things that could stop the war, but the humans have killed them off so that Jagger is the last one. When a mob is formed to get rid of Cecelia Jagger comes to help her fight. In doing so he is fatally wounded. To save his life Cecelia infuses Jagger's soul with her sword, but this uses up a;ll her power and energy. Frayer uses her time of weakness to lock her up in a sleep for a millennium. When she wakes up she is weak and trapped in her 10 year old self. Now she must find a way to get back to normal before the demons who have withheld a grudge against the humans for Cecelia's disappearance start another war. 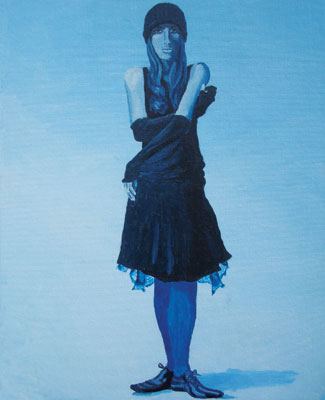 Favorite Quote:
If it doesn't make sense it makes sense to the senseless-me!
Normalicy is subjective, and your opinion is wrong.