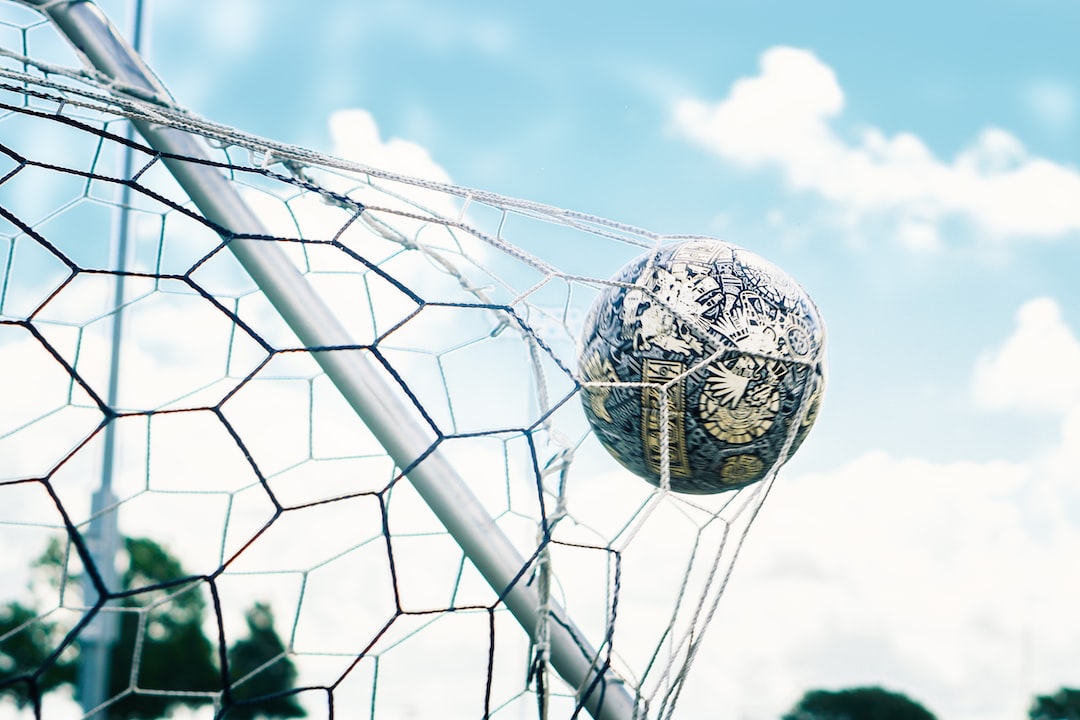 This is a reflection on my experiences and feelings related to soccer.