I’ve come to the realization that in less than three weeks, I will be done with high school forever.

It will all just be one big memory to look back on. It came with both the good and the bad; but somehow, I think I’m going to miss the bad parts, too. In about three months, I am going to have to say goodbye to all the friends that have been with me the last four years. Hopefully goodbye won’t be forever though, however, some of us will go our separate ways. This chapter of our lives is now coming to an end.

No more high school sports games. Dressing up and going all out for the themes. Everyone packed tightly onto the bleachers full of school spirit. Us cheering so loudly for our team and collectively “jeering” at the other team, to the point where our throats began to hurt. The band playing so hard and the drummer going at it. Running to the victory bell, racing other students to get a good spot. Going out after a win and celebrating at Texas Roadhouse or Buffalo Wild Wings, jamming about 20 kids into the restaurant, looking like idiots still in our beach or construction wear. (We didn’t care, though.) Spending the rest of the night driving around with way too many people in the car while blaring music.

No more high school dances. Getting ready with all your friends, doing each other’s hair and make up. Wearing your dress and wishing nobody else has one like yours. Going out with your group and taking pictures, everyone’s parents gathered around telling you to look at their camera. Taking your heels off not even halfway through because you can barely walk any longer. Heading to your dinner reservations, walking in and everyone asking you what the occasion is. Eating delicious food and being bloated right before the actual dance. Going to the dance and hoping the DJ will be playing good music. That one song comes on and everyone starts singing at the top of their lungs and jumping. A pit forms and all of a sudden people are in the middle doing the worm, and then next there’s people crowd surfing. After the dance, going to parties and not wanting the night of fun
to end.

No more track meets. Sometimes getting dismissed from class early, and changing in the locker rooms into your uniform. Loading the bus with blocks and pole vault poles. On the bus ride there, just zoning in and preparing. Arriving at the other school, unloading the bus and setting the tent up. Waiting for your race to be called over the speakers.
Checking in at the bullpen and grabbing your stickers. Sitting there anxiously for your heat to run. Finally it’s your turn getting into the blocks, your favorite teammate behind you holding them. The adrenaline rushing through your body for that gun to go off. Eventually, after what feels like forever, it finally does. You put all your effort into running as fast as you can. In a relay hoping handoffs go smoothly. After, going back and forth across the field cheering on every single other event that you aren’t a part of, as if you are running with them. Maybe someone’s mom will make you the best  turkey sandwich you have had in your whole life, only if you’re lucky enough.

No more favorite classes. Looking forward to the one or two hours a day that makes the whole school day worth it. Seeing your favorite people that really make the class environment a better place. Plus, your favorite teacher makes school more fun.

No more least favorite classes. You and everyone else dread it together. Everyone gives each other looks, hating it in silence. At least you aren’t the only one. The hour seems to drag on forever. The teacher that has the most boring voice, and can never take anything the short way.

No more high school drama. Being in everyone’s business and everyone in yours.

Did you hear they got back together? No, I’m pretty sure they are still broken up. I heard that she cheated on him. Did you see the fight video from C lunch? It was totally crazy. The one kid got knocked to the
ground. Apparently it took four teachers to break it up.

No more high school clubs. Staying after school with people that had the same interests as you. Trying to make the school a better place or competing in events to go to a national competition. Running meetings after school once a month to get important information across to the entire club.

It’s sad to think that it is all coming to a quick end. In three months, I couldn’t tell you much about what my life is going to look like. Four years ago, for the most part, I had an idea of what would happen. But now it is all unknown. I don’t like to think about it too much, but a new chapter is beginning for all of us. I wish everyone well and the best of luck. 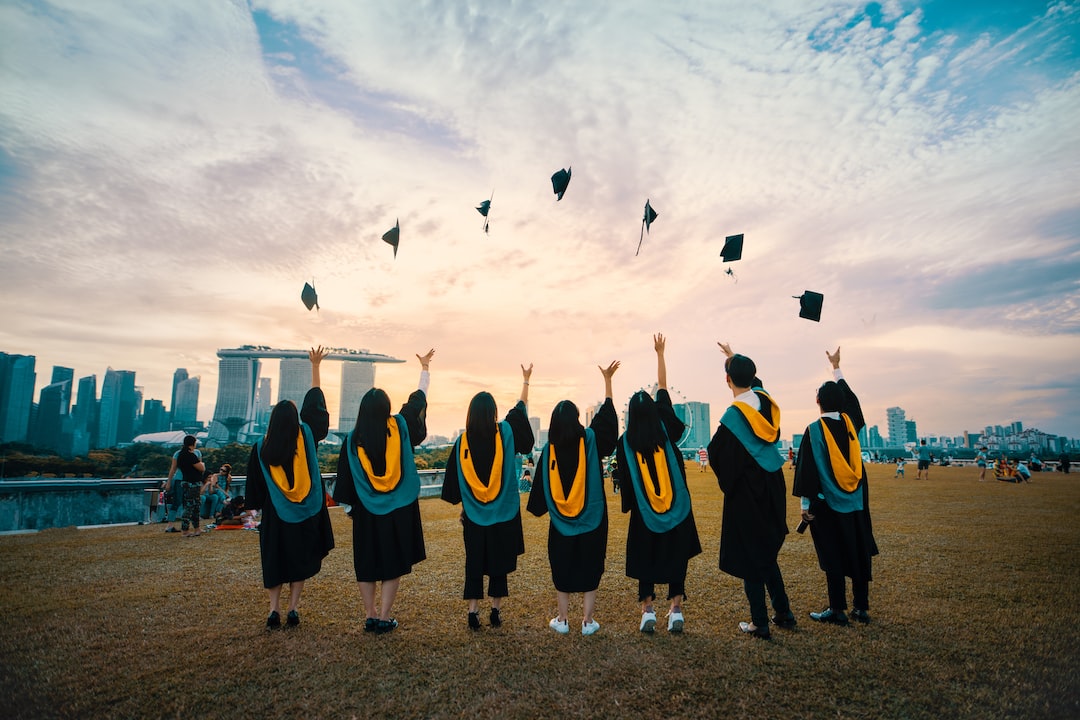 Photo by Pang Yuhao on Unsplash

I am graduating and I don't know how I feel about it.

Favorite Quote:
Today I will be happier than a bird with a french frie.