Racial inequality has always been a leading issue with society; it's something that people can't see pass. Rather than coexisting and accepting everyone, African Americans are abused, bullied, and victimized due to their skin color. We should refrain from judging others on appearance and learn that everyone deserves equality and respect.

Historic racial discrimination of African Americans started when they separated each skin color to separate water fountains, bathrooms, shops, and so much more. Today, people still use the same hatred they did before. On May 14, 2022, an 18-year-old boy drove from his home to Buffalo, New York in a "racially motivated mass shooting" (Williams). Of the 13 people he shot, 11 were black. Cops discovered he was live streaming his attack on a social media app, Twitch. The shooter is a white supremacist that doesn't care for alternate races and had the intentions of a mass terrorist attack targeted on a certain group. According to "New York Post", census data shows his hometown community is 95.7% white and they describe it as "Trump County" (Williams. The shooter had also been reported to threaten a school shooting, he is currently charged for first degree murder and potential hate crimes (Marcus).

Personally, I have family members who also struggle with appearance and judgement. My adopted cousins are all African American; one mixed race, and the other two are darker skinned. While going out in public, my cousin just a year younger than me, felt that she stood out more than anyone. Being a little bigger, taller and stronger than everyone else seemed to be a threat to strangers. She is one of few colored kids at school and is pressured to act as the rest of society does, it doesn’t help that only 1.65% of Utah’s population is Black (World Population Reiew). She felt her skin color defined who she was, what she could do and what her future brought. Throughout middle school, everyone at one-point experiences minor forms of bullying or teasing. The bullying that many dark-skinned people experienced is centered around their race, hair, appearance, and body shape. My cousin was consistently targeted due tdo her outer appearance. She shouldn't feel the need to change for others because they don't like her unfixable body shape or natural curls or even the color of her skin.

An example of unity within society was The Black Lives Matter protests in May of 2020 brought into light that everyone should be treated equal regardless of race and they demanded justice for those who were mistreated. People all around the world of all races, ethnicities, and culture made a stand for equity, peace and justice. People are unaccepting and can't see pass physical differences, yet we still wonder why this is happening. Many people seem to have a view that African American's are less than people and should be treated so. There have been multiple cases of abuse, murder, targeting and bullying among the Black community, and still, it continues. During this movement, people brought to light the difference in the way people are treated.

Along with the idea of inequality, redlining puts people at an automatic disadvantage by disregarding clustered ethnic groups fair service. Redlining is the process of financial corporations denying service to those of a certain race in a community, usually African American (Jackson). The businesses create mark out neighborhoods with a large settlement of Afro-Americans which makes it harder for them to get a loan, financial aid, housing and more.

The inequality between races is prevalent, we should try to enclose this gap by treating everyone with respect, acceptance, and human decency. No one in this world should feel they are less of a person, that they aren’t good enough or don’t have the same opportunities. Racial inequality has always been a leading issue with society; it's something that people can't see pass. Rather than coexisting and accepting everyone, African Americans are abused, bullied, victimized due to their skin color. We should refrain from judging others on appearance, be united as a society no matter culture or beliefs. 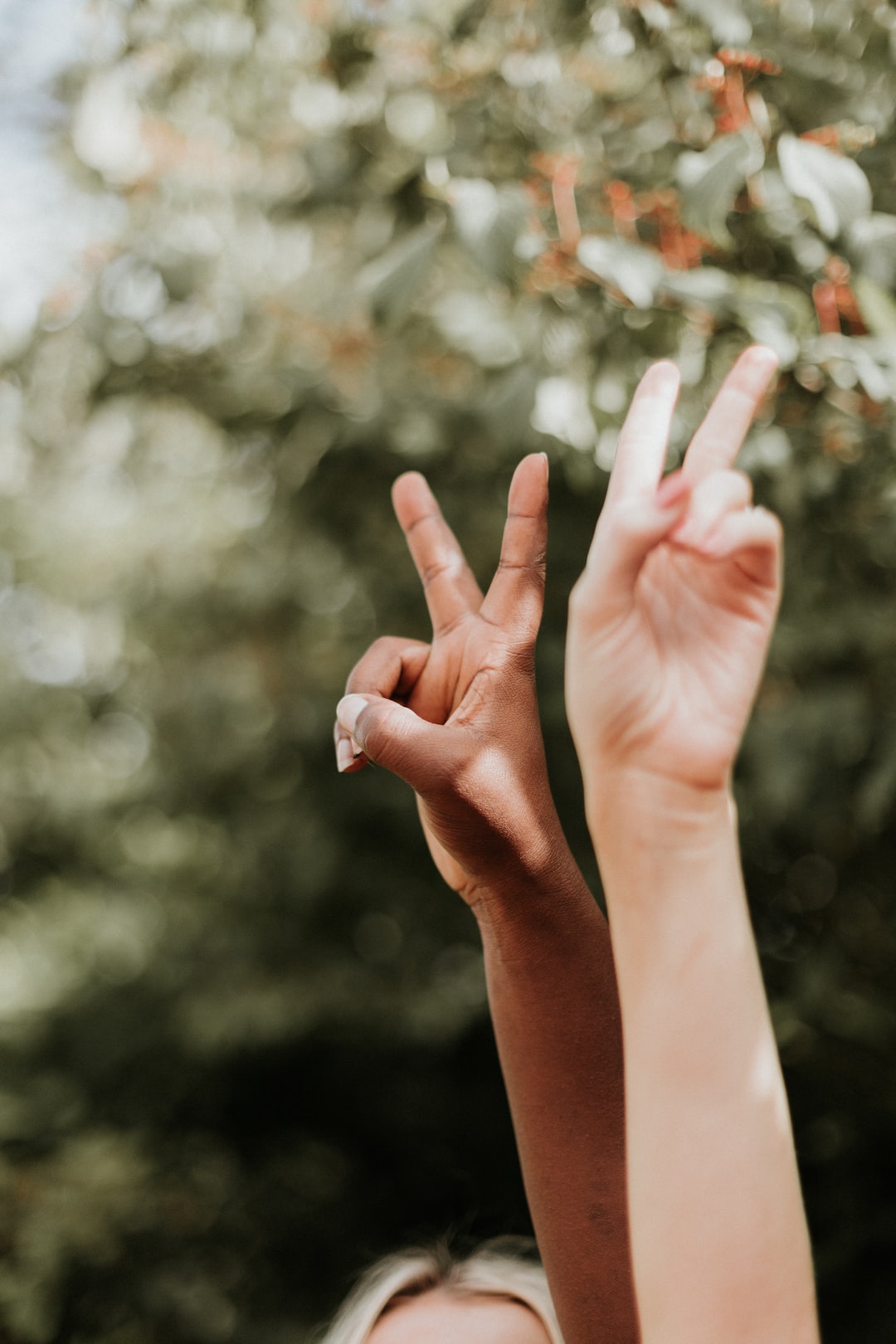