The story starts with a girl. A girl who has a lot to look forward to in life.This girl is unique. In every way. Just how her personality operates and functions with life and power. How she sees herself, not as a simple being, but an extraordinary piece of imagination. Because of this positive out look in the world, no lifetime is perfectly normal. There are always bumps in the road ahead. Some more difficult than others, of coarse. She runs into crushing words of hatred that never leave her thoughts. This is a work of a bully. This is also a way to destroy another enchanting life.
Has anyone ever been told they are useless? Powerless? That they won't amount to anything? Yep. Those words that slip out of their mouths and crush your soul. It hurts. Simple as that. But one would not know how this pain is spread within someone, until it happens to them. There will always be that one person who will make your life hell. The first thing you probably would think of is too fight back. To not let them push you around. No. Do not do that. That is adding oil to the flames. Instead, get help before its too late. From anyone. A parent, teacher, friend, anyone. To end the comments. Or the rumors. To stop it before you really get destroyed within.
This story started with a girl and a problem. It also ended with a life stolen to soon. 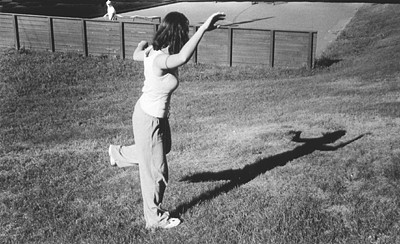 The author's comments:
It just.. Hit me.. Like a rock. And scince I kept thinking about this issue, why not write it out?
Post a comment
Submit your own