In this set piece, I experimented with the writing techniques: foreshadowing and suspension. In the story, the lights went out, foreshadowing something bad is going to happen. I also built suspension in the story until she found out what the truth was. My favorite part of the story is when the girl opened her eyes, expecting something scary.

It was midnight. The moon was in the center of the sky. The clouds covered most of the moon, and it was drizzling. The water from the rain built up and started to seep through her roof. The girl lives alone, in a dark empty house.

She came back home, and turned on the lights. It flickered before its faint light casted across the room. Her phone was in her pocket. Slowly, she took out her phone to check the time, but when she tapped the screen, it was black. With nowhere to charge it, she lied down on the tattered sofa. She shivered. Just as she was about to fall asleep, she heard a noise. The lights went out, and the light bulb shook for a while before crashing against the wooden floor.

She fumbled with the flashlight switch, and when she finally turned it on, a shadow appeared. With its body three times as large as hers. She screamed. Terrified, she threw the flashlight at it, but unfortunately, she missed. She got up and went for her flashlight. She closed her eyes and flashed the light into its eyes. Opening her eyes, she found herself shining the light at a black small furry friend sitting innocently on the ground.

She sighed in relief. 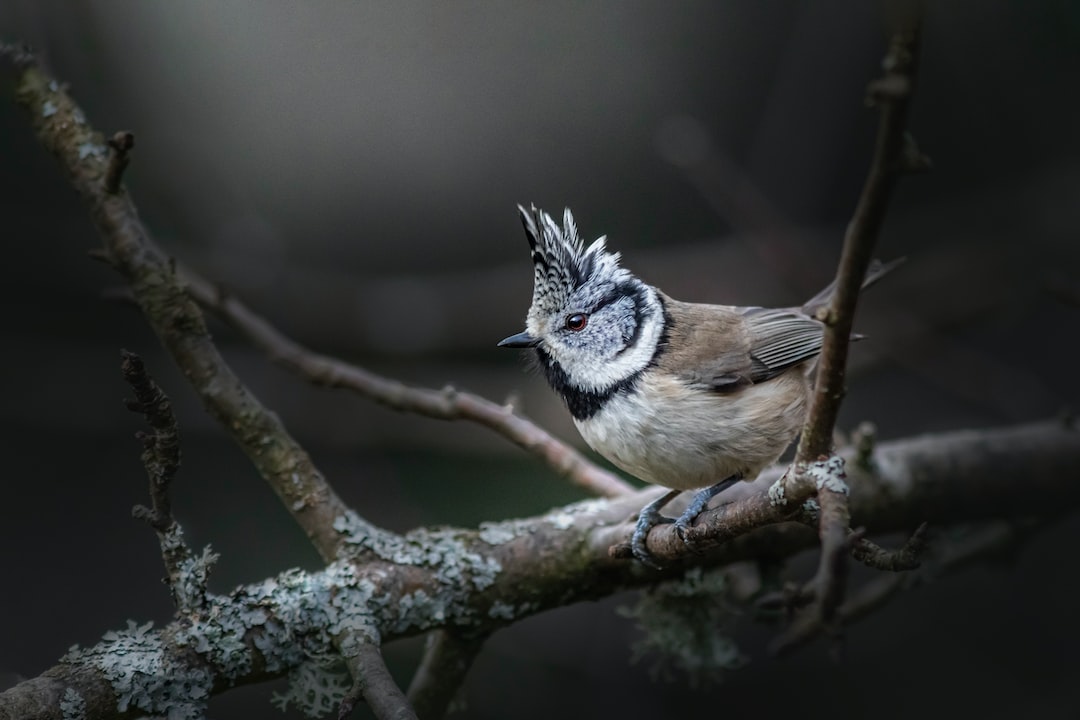