It’s cold down in the basement. The stairs are old and creeky so it’s obvious when you go up and down. Almost like it’s by design. A few drains are leaky, and you hear a couple droplets of water every 45 seconds or so. Old magazines are scattered across the table in the corner of the room, right next to a pile old broken chairs and a garbage can. It’s not the biggest basement, but can fit close to 7 people comfortably. But now the creeking of the stairs start, and the droplets hit the ground.

“Smells as good as always.” Says the girl
“Gotten used to it I see.” The man responds
“Not like I have a choice.”
“You want to leave?”
A moment of silence between the two
“What if I did …” the girl asks sheepishly
“Then you can, you’re an adult”
“Well maybe I want to”
“So leave, I didn’t even close the door”
Another moment of silence, the drips being the only thing breaking it up
“You like to mess with my head, and I hate that.” The girl eventually responds
The man let’s out a slight groan as he takes a seat at the table in the corner of the room, grabbing a magazine at random.
“You don’t even respond to that? Do you even care how you make me feel?” The girl says, a hint of annoyance and anguish in her tone
“Am I supposed to?” The man answers calmly
A stunned look crosses her face
He speaks again before she can answer
“I didn’t realize our situation called for me to worry about your feelings.”
A third moment of silence hits, but this one longer than the others
…
It takes him 7 pages to finally give in and break the silence
“Are you hungry..?” He asks from across the basement
She shrugs, slightly groaning at him
He puts the magazine down and walks past her, with the 2 not exchanging even a glance
Once he’s up the stairs and shuts the door behind him, the room grows silent again
Drip .. Drip .. Drip ..
This goes on for what feels like half an hour, but eventually she hears footsteps by the door
“Turkey and mustard, your favorite” the man says with a slight grin on his face
The girl takes the sandwich served on a paper plate and takes a few bites before speaking again
“Do you love me?” She asks
A large sigh leaves the man’s chapped lips as he runs a hand through his peppered brown hair
“Would I have done all this if I didn’t?” He asks right back
“A question answered by a question, your specialty” she snaps back at him
He begins to open his mouth but before he can she speaks again
“You know what if just left, would you care? Would you be hurt?”
This time it wasn’t a tone of anger or annoyance, but of curiosity
“I don’t know how I’d feel.” He responds somberly
“Where would you go?” He continues
She stares blankly at him, likely trying to process the question
“I don’t know where I’d go.” She then respond
“Is that a bad thing?” She asks him
More silence before an eventual response from the man
“I don’t think so.”
Drip .. Drip .. Drip ..
“Why does this have to be so confusing?” She asks, almost laughing at her own question
“I wish it could be simple, but we don’t seem to be very simple people” he responds, chuckling back
“Well I know you aren’t” she says before breaking out into laughter
He chuckles back
“You’re always so wrapped up in those magazines, what are you even reading about?” She asks once the laughter subsides
“Just stupid Hollywood drama, to be honest it’s something to pass the time.” He responds
More silence fills the room, but eventually broken by the man
“It’s late now, I think I’ll head to be-“
“That’s fine.” Says the girl
He lets out a groan as he gets up from his chair, and makes the stairs creek once again
And the only thing left to fill the void of his voice are the droplets of water hitting the ground
Drip .. Drip .. Drip .. 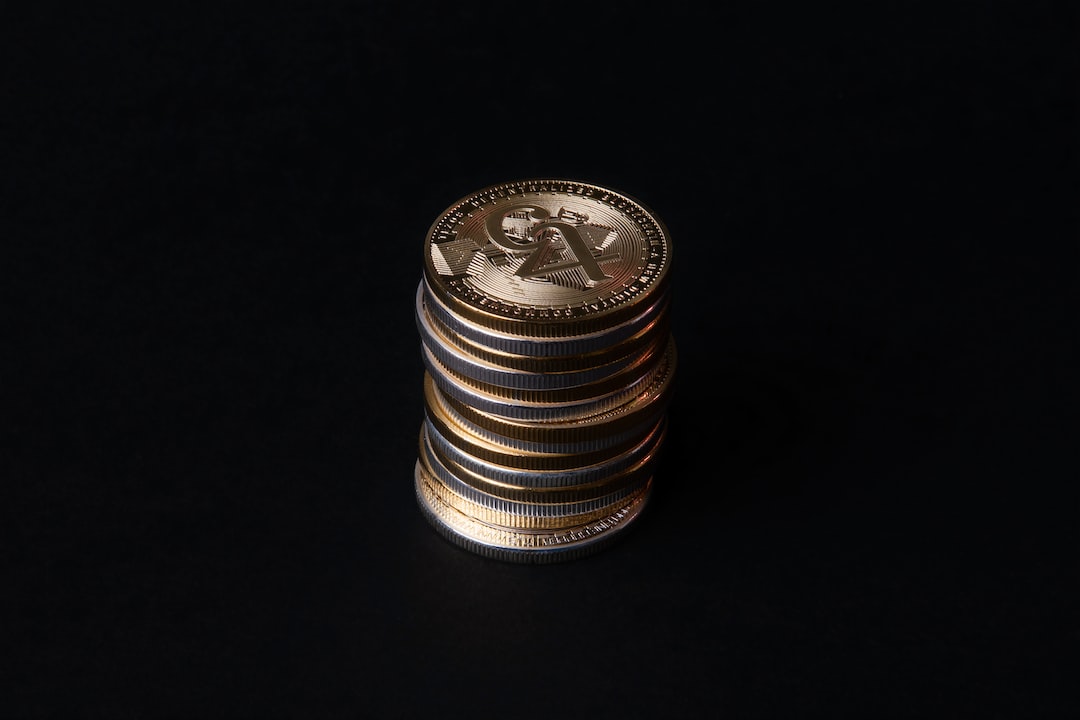