OUT OF TIME | Teen Ink

They always say, “Time is money”. Well, they aren’t wrong. It’s 2145, the economy failed in the 2050s. So, they had to resort to the last things humans had to offer. During the 2000s, many people thought we didn’t have a future. Well, we do, just not the one we hope for.

The sunbeams down onto my face, it seems like the only thing to have stuck around ever since the big change. It gets warmer and warmer every year; the earth is being slowly drained of its lifespan. Yet, society still thrives. It seems like everyone is awaiting certain doom, some even hoping for it.

Even though this is how the world works, we still value time, because time is now currency. I walk into the bank, right up to the accountant's desk. “I would like to speak to Mr. Valyu?” I told the accountant. While hearing the protesters outside the bank yelling “Buying time should be a crime”.

“Yes, go sit over by the waiting area, you will be with him in a moment, the accountant said.” I sat down in a comfy chair in the waiting room. I analyze the environment around me, there are people of all kinds of ages. Old people who struggle with their time, young people who have a lot to spend, and middle-aged people who have no will left to go on.

I look at the person two seats next to me. I look directly at their palm. “2:00” was imprinted into the heart of their hand. My heart sinks because I know exactly what’s going to happen. I sweat all over my body as time moves forward and the countdown hits double digits. “What are you doing?! You need time!” I yell at the person. “What was that dearie?” the old lady looks at me. “Here, take some of mine, quickly!” I run to her chair and extend out my palm.

It was too late. The countdown consumed her. She started having what looks like a seizure. Some police force notices this and drags her out of the room. “It’s the 10th one today.” Says one officer, “It’s that time of the year again” another officer replies, he chuckles at his unnoticeable pun.

“You can speak to Mr. Valyu in his office now, D. Cade.” The accountant points me to his office. I run over there because I don’t have time to lose. “You have like one year left! What are you here for?” Mr. Valyu questions.  “I don’t need more time; I need to give some to my mother who’s ill,” I responded to his question. “I can’t offer her large amounts of time without a big check, unfortunately, the big check machine is off this time of year so I resort to you, Mr. Valyu.”

He grabs a cigar from a small drawer in his desk. “I have no time to spare!” I yell at him angrily. “Just let me give some time, please.” He stares at a clock on the wall. He is silent, as he starts to reach for something under his desk. “I had a lot of people like you today. Thank you for coming, D. Cade. I will make sure your donation will go to the right people. As I start to walk out ” He stands up and pulls out a gun. “Thank you for offering me your time. 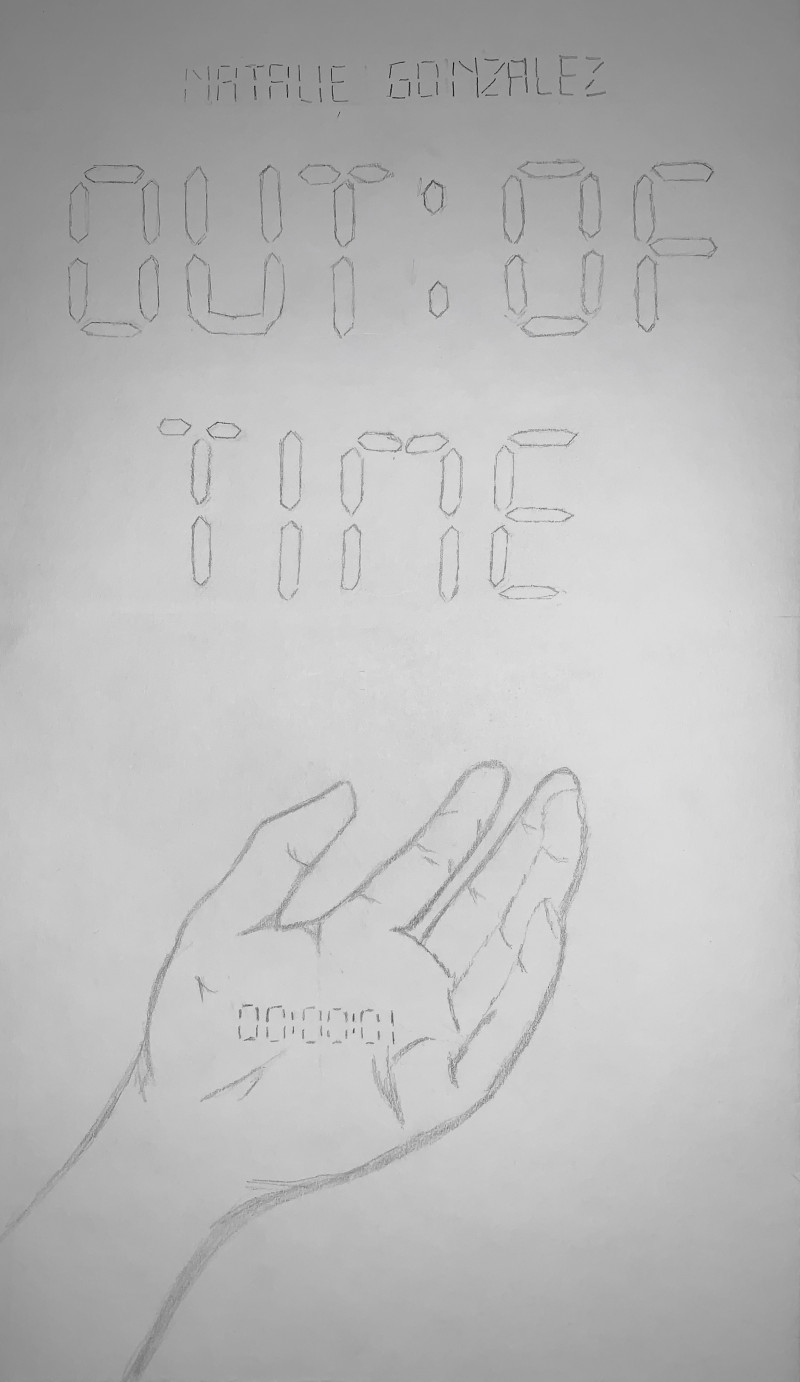 Favorite Quote:
“You fail only if you stop writing.” ~ Ray Bradbury

View profile
Wow this is a good story! The plot is super interesting and creative! This would make a good book! Would love to know more about this place, the plot and the characters! :)
SparrowSun ELITE said...
on Dec. 17 2021 at 5:30 pm
SparrowSun ELITE, X, Vermont
200 articles 23 photos 1053 comments

View profile
hmm the setting has the makings for a great story, you should toy with the world. might make a book or something. this story hasnt got much plot or character development[i get it, i do that all the time], but it has potential.
also i dont understand how shooting the protagonist is going to help that man.
ILiveToRead GOLD said...
on Dec. 17 2021 at 9:52 am
ILiveToRead GOLD, Wailuku, Hawaii
18 articles 3 photos 119 comments

Favorite Quote:
"My music will tell you more about me than I ever will, don't ask me what i'm feeling, ask me what song am I listening to." "I think I'm afraid too be happy, because whenever I get to happy, something bad always happens."