Favorite Quote:
youll never know how strong you are until being strong is the only option you have left

A long time ago this time traveler was on a great mission to conquer the world...he succeeded but then a great mysterious orb fell to the earth from the sky. destroying his kingdom and him...and sending the whole earth back to when it was still free. the orb fell from a mysterious green spaceship flying around. The spaceship belonged to the great ruler of Drazon, Drazon is a really vile place filled with hardened space warriors, gone evil. The ruler, Belgon was a vicious, abusive and deadly alien. He was born in Stratosphere 6, on a fiery planet called Xyrio. Xyrio was a place that even the worst criminal outlaws avoided. Belgon was a crazy warrior. He was the kind of guy that you wanted to befriend, cause if you got on his bad side he would fry you with his fiery breath. The traveler who was destroyed by the orb, found a way out of all this destruction but by the time this happened the world has already discovered his plot and found a way to protect its self. They have the orb locked up in a secret tunnel where only highly trained agents for the government could get into. Xyrio later finds that his orb is gone. So he checks every planet from the 9th sun until Xyrio. After he searched the planet he destroyed it. Then he discovers that if he keeps flying around he will find it. He searches for decades before he finds another mysterious galaxy. With no apparent life forms on the planets. He destroys all the planets from Pluto until he reaches earth. When he reaches earth he finally finds life forms. He searches the planet for 3 years. He is about to destroy the planet when he spots the orb. 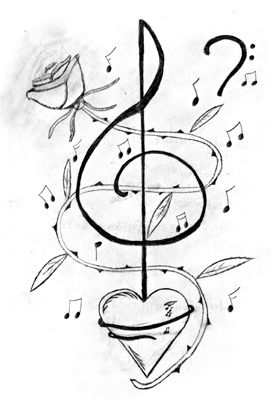 The author's comments:
written as an english project in 3rd grade
Post a comment
Submit your own