Favorite Quote:
“The fake is of far greater value. In its deliberate attempt to be real, it’s more real than the real thing.” – Kaiki Deshuu

In the warm spring air of a forest stands tall an ancient piece of machinery, from before even humans laid eyes on the land. Bipedal and with a steel frame, a so-called robot stands with a young girl. While it’s body does not, it’s voice resembles that of a human.

The girl begins to speak with a heavy tone. “I detect empowering mana energy from within the earth nearby.. We must be careful.”

“Is that so, Kanon?” the robot replies.

“The signatures cannot be detected by eye. The mana gate near my heart is able to pick up any readings of elemental energy. At this moment, one can detect an increase in mana.” Kanon walks wearily, akin to that of a detective from a movie.

“Chimusube” is what she named the robot. How she comes up with such epic-sounding names is beyond anyone, and certainly nobody else could do it, especially not a fourteen-year-old girl. Only a Shujin-class Dark Blood Archmage could ever come up with a name so earth-shattering.

“Ah.. I see, Kanon.” Says Chimusube, knowing very well he does not see.

“It’s a ley line!” Kanon points to a puddle of water on the ground. “As you can see, the elemental energy is solidifying at the surface, in a mana puddle! Do not touch it, I cannot imagine your weaker body could take the pure energy.” Kanon says, knowing very well that Chimusube towers over her by at least her height two-fold.

Kanon begins by putting her hands together around her eye, in the shape of a triangle.

“My dark energy is channelled... Now, I must seal the breach in the ley line.” She pulls out a small stick from her coat pocket.

“A mana stopper... An invention made by Herr der Dämmerung, bestowed upon me..”

“Hayaaa-” She charges up her mana-stopping spell. She swings the stick around like a young boy with a foam sword.

“-Mizusa!” Kanon proceeds to valiantly stick the ‘mana stopper’ into the mud below the puddle.

Kanon crosses her arms. “Hm. No need to congratulate me, for my actions are only the simplest. Even a novice could perform something so simple.. However, not with such elegance as myself.”

Kanon then picks up a few shiny rocks off of the ground before they both continue down the forest path. 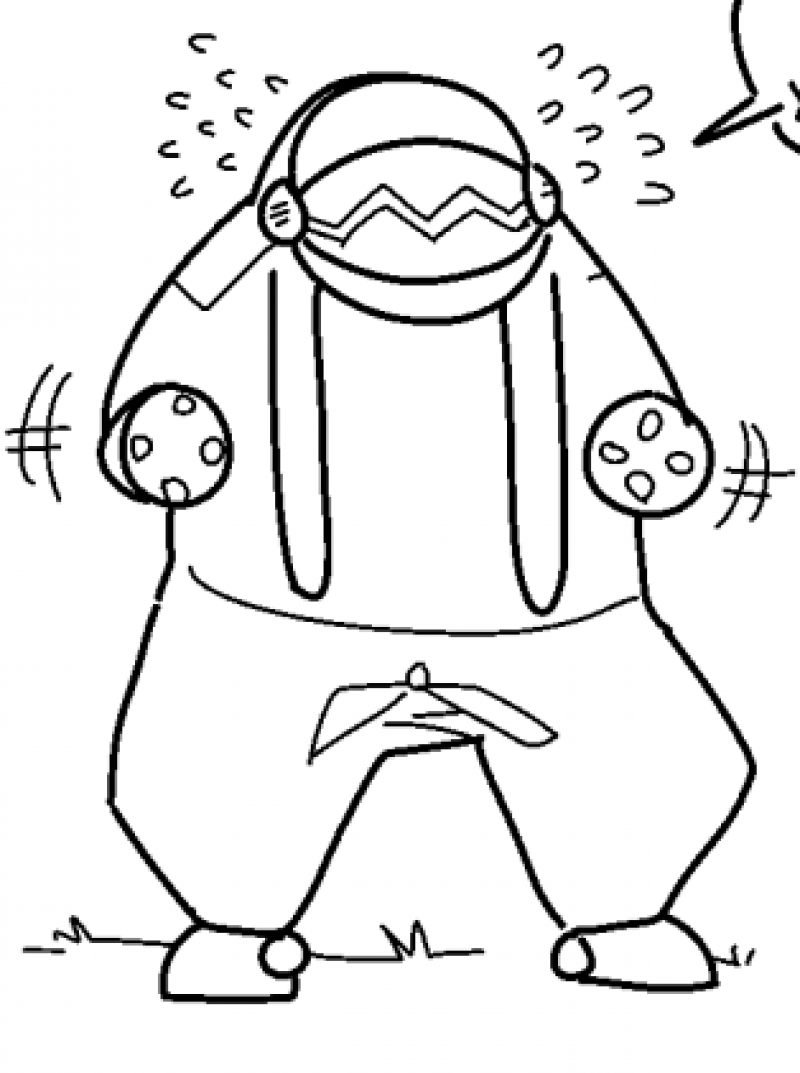