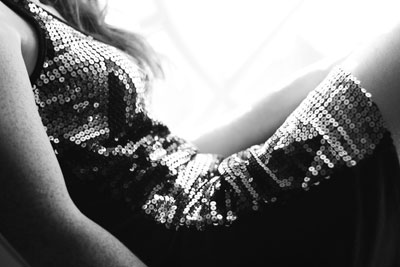 Favorite Quote:
"For every minute you are angry you lose sixty seconds of happiness." -Ralph Waldo Emerson

Favorite Quote:
"when i look at my room, i see a girl who loves books." -john green, looking for alaska

Favorite Quote:
Our Generation has had no Great war, no Great Depression. Our war is spiritual. Our depression is our lives.

Favorite Quote:
" Don't cry because it's over, smile because it happened."

Favorite Quote:
"Oy with the poodles already!"
"If you can't deal with me on my bad days you sure as hell don't deserve me on my good ones!"
"You know spies, a bunch of b****y little girls" I <3 Sam :)

View profile
This was awesome! I loved the way you wrote it and it was totally relatable, at least for me. I think every girl has felt the emotions that your character felt at one point or another and that's a really great skill to have. It was great, I can't say a bad word about it :)
wellfleetgirl said...
on Jan. 23 2012 at 1:42 pm
wellfleetgirl, Chester, Connecticut
0 articles 0 photos 36 comments
View profile
This was really fun to read. I've totally been where you are, and I like the way I was able to get glimpses of the growth of the connection between you two through the listing of your qualities. Well done, truly.
AndSoItGoes01 SILVER said...
on Jan. 23 2012 at 8:58 am
AndSoItGoes01 SILVER, Reno, Nevada
9 articles 0 photos 147 comments