the best day ever | Teen Ink

the best day ever 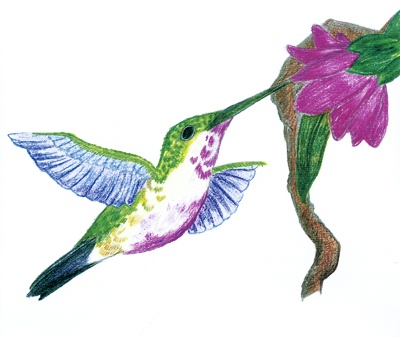