What You Cannot Forgive | Teen Ink

What You Cannot Forgive 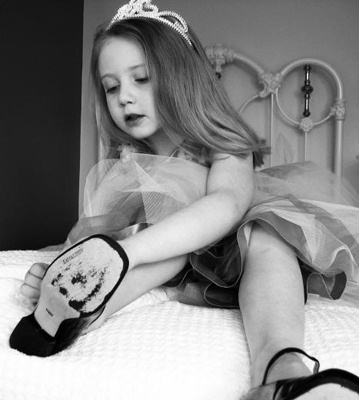 Favorite Quote:
There are so many people out there who will tell you that you can't. What you've got to do is turn around and say "watch me." -unknown