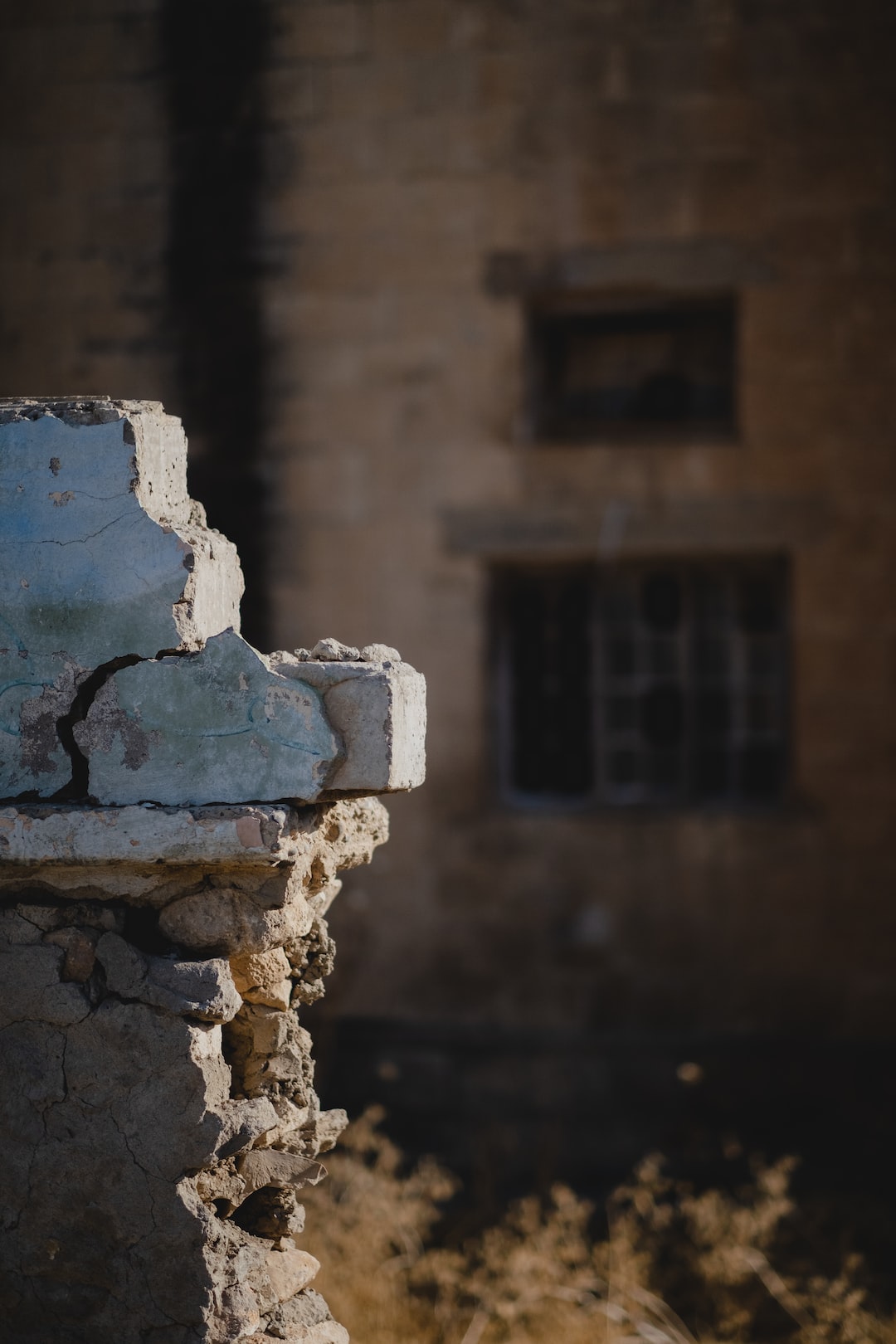 Story by Inha Marchenko. Inha is a 16-year-old student who was born and raised in Kyiv. She was forced to flee from the war to a small town in the south of the Kyiv region, where her father was born.

Translation from Ukrainian by Alice Haida.

This story is part of the “Wake up, the war is here” series. The project collects, translates, and shares with the world documentary stories written by teens and young adults of Ukraine who are now living through the war. It is run by Ukrainian cultural organisation "withoutgaps" and youth editorial team "TeenSide". You can contact us at teenside.home@gmail.com or on Instagram @teenside_bezprobiliv.