“Here comes the mail!” Dad shouted in a sing-song voice, his gold crown bobbing in sync with his head as he skipped over to his seat.

Mailtime was my favorite time of the week. All the other days were filled with work from Tutor and Dad was always busy with his kingly duties. When he did eventually finish his work for the day, I’d have fallen asleep. The only meaningful time we could spend together was in the mornings or while reading the mail. That is, of course, forgetting the best part.

“Look at you son! You’ve got party invitations from the Creeves, the Spences, and even the Walkers!”

“But the Walkers are boring, I mean sure, the mansion is nice, but the people are so boring it’s unbelievable. I’ll just visit the Creeves. Besides, the only reason I’m invited is because I’m your son.”

Dad took out the newspaper from underneath the stack of envelopes, his eyes moving over the words.

Then it took a turn for the worse.

Dad stood bolt upright, paper clutched in his hands. He stood up so fast, the crown that was on head fell to the ground and hit the silver cup on the table. I almost fell out of my shoes, when sparks flew from the crown.

“What just happened?” I said, gesturing tentatively towards the crown rolling back-and-forth on the polished wooden floor.

“The crown is made of pyrite,” he replied through clenched teeth, “it sparks when it hits metal.”

“I thought it was gold”

“That's the point,” he replied, he seemed to be angrier, “There’s a whole story, I’ll tell you later.”

“But the paper?” I asked, even more confused than before.

“Apparently, everything wrong with the kingdom is my fault. And some snitch told the journalist that I’ve been sleeping in court. Oh, how I’d love to remove free speech from our Constitution.”

“The least bad part is you slacking on your job?” I said incredulously.

“Only, a few times,” he said, his cheeks turning pink.

“It says ‘almost everyday’,” I said glowering at him, “‘The last time he meaningfully contributed to discussion was months ago.’”

“You know what? I should take this crown to the smithing center,” I said, failing to hide my anger.

“You’re going on an errand?”

“Someday, I’m going to be a king dad. A king needs to work as much as he says he does,” I said.

“Actually, I should probably just replace it with a gold one.”

“NO, don’t do that, gold crowns are really heavy, they aren’t as shiny, and they require much more maintenance.”

“Well maybe you should learn to maintain a crown,” I spat.

“Maybe then you’ll learn to properly manage a kingdom.”

“Invites to huge mansions can wait, if I go later maybe I’ll actually deserve the invites just a little bit.” 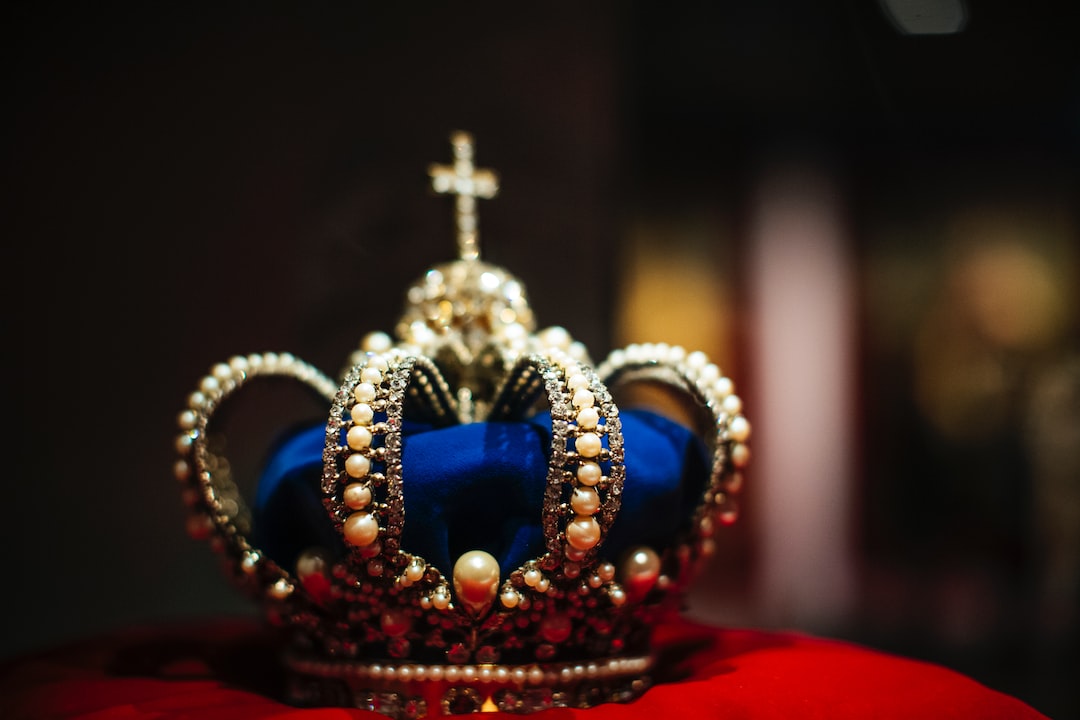 In this set piece, I experimented with symbolism. Symbols are repeating elements of a story. These may seem insignificant at first, but have important symbolic meaning. The incompetent king who tries to act like he’s doing a lot of work, is symbolized by the pyrite crown. When the crown falls down, it sparks and is revealed to be a fake, symbolic of when it’s revealed that the king isn’t doing any work. The reason he wears the pyrite crown is because a real gold crown is too heavy(too much kingly responsibility), isn’t as shiny(gives less instant gratification), and requires maintenance(like a king is supposed to do with a kingdom). My favorite part is definitely the ending and it kind of sums up the story’s “moral.”